Answering the call for families

Greece’s economic depression has pushed families to the brink. As of the fall of 2013, one in five households and nearly 600,000 children were living below the poverty line. Nearly half of all Greeks lack health insurance. These staggering numbers cannot communicate the impact on individuals and families. In the face of unrelenting austerity and government budget cuts, it is nonprofits on the ground that are repeatedly called on to do more with less.

THI, together with its relief partners, is answering the call by providing a critical safety net to families hardest hit by the crisis. These partner organizations are carefully selected based on proven track record, efficiency and transparency. Initial partners include: 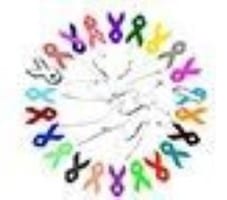 Every year, 37,000 people are diagnosed with cancer in Greece. The first period after the diagnosis is critical for patients and families as they are often afraid or unaware of what the next day brings. It is often the case that both patients and their relatives feel weak and vulnerable. Agigma Zois was created to be next to the patients after their diagnosis and during their treatments. Agigma Zois provides free of any charge medical, psychological, and social support to patients and their families.

THI funds were used to cover salaries. Among other activities, we helped them increase the number of patients they supported by 144%. 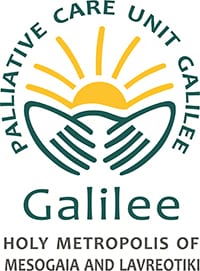 Galilee, the only palliative care unit in Greece, was founded in 2010. The Galilee Palliative Care Unit runs under the auspices of the Holy Diocese of Mesogaia and Lavreotiki. The unit is staffed by a 45 member Interdisciplinary team of doctors, nurses, psychologists, social workers, physical therapists, occupational therapist and Greek Orthodox chaplains, and nearly 120 trained volunteers.

THI funding covered the costs associated with the salary of 1 nurse working full time for 1 year. Since 2010 Galilee supported more than 1.260 patients with more than 30.000 home visits through its Home Care program, and since 2011 more than 8.000 visits have been made to its Day Care Centre. Since 2018, 366 patients were hosted at its newly launched bedded unit located on its premises.

Founded in Greece in 1996, Together for Children is an association of nonprofit NGOs that work in the field of child welfare and is managed by a Board of Directors composed of representatives of each member organization. The Association offers every form of assistance to children and young people irrespective of race, religion, and political conviction, supporting more than 30,000 children annually, including more than 10,000 direct children beneficiaries.

The Hellenic Initiative funding towards TfC covered expenses associated with the 11,525 Counseling Helpline & Counseling Center operation. This helpline has operated since 2009 and functions as a referral, informational, and child abuse reporting service for children, adolescents, parents, and educators. The helpline’s services became even more relevant and necessary during the Covid-19 pandemic, especially during the lockdown period. 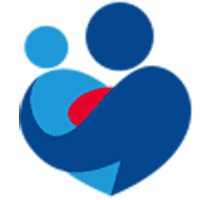 The Children’s oncology Hospital ‘Marianna V. Vardinoyannis – Elpida’ is the first oncology hospital for children in Greece. In fact, it is the largest Hospital of its kind in South-Eastern Europe. The Hospital covers all hospitalization needs for children suffering from neoplastic diseases and malignant blood diseases in Greece and Southeastern Europe. It aims to provide state-of-the-art facilities for effective cancer treatment in children by ensuring high-quality health services. 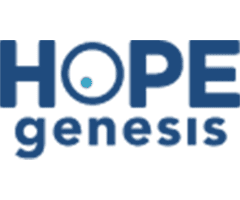 HOPEgenesis is a Greek nonprofit organization active in healthcare and social welfare, addressing the country’s low birth rates. Greece has been moving towards a demographics deadlock, and research indicates that Greece’s birth-to-death ratio is negative. It is estimated that by 2050 Greece’s population will have fallen to 8 million from today’s total of almost 11 million. HOPEgenesis’ vision is to reverse the birth deficit and provide free medical care and treatments to pregnant women living in Greece’s remote regions who are often faced with limited access to health- care facilities and services.

33 babies born on the islands of Arkioi, Chalki, Kasos, Leipsoi, Patmos, and Tilos. If this program were not in place, the estimated births on these islands would be 50% lower. 15 more deliveries are expected in the next few months. 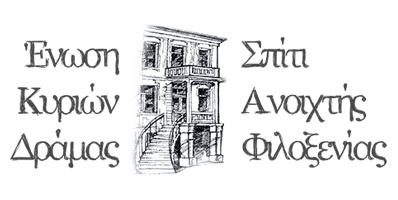 The Ladies Union of Drama is a Greek nonprofit active mainly in the city of Drama in Greece. It aims to offer social and humanitarian support and educational services to the vulnerable groups living in the city and the surrounding region. Such groups include the homeless, victims of gender violence, single mothers, Roma, drug addicts, refugees, immigrants, and others

Provided meals and food aid to nearly 1,700 beneficiaries per month living in the wider Drama region in Northern Greece. 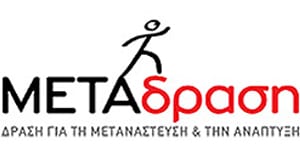 METAdrasi was founded in 2009 with the mission to cover crucial gaps in the reception and integration of refugees and migrants in Greece. METAdrasi’s activities are focused on the fields of interpretation and the cre- ation of a comprehensive safety net for unaccompanied minors. For its work, METAdrasi won in 2019 the Conrad N. Hilton Humanitarian Award.

After the destruction of the country’s largest refugee center in Lesvos (Moria), METAdrasi emptied its offices and offered shelters on the island to host single women, previously living in the Moria camp. THI funds helped them test everyone for Covid before hosting them. 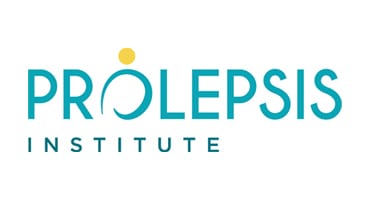 Prolepsis/Diatrofi provides one daily meal to schoolchildren throughout Greece. The situation is so difficult for many of these children, that their school lunch is the only meal that they will receive on a daily basis. Through our grant, and matched donations from the Stavros Niarchos Foundation, we have provided 130,000 meals to students suffering from food insecurity and hunger.

THI has been working with “Desmos” since 2014. Last year it fully funded 5 interns working for 5 nonprofits for one year helping them build capacity and launch new services for their beneficiaries.

THI is working with “Ithaca Laundry” offering a mobile laundry service for the homeless in 5 locations across Athens.

THI was one of the first donors supporting the operations of the “GivMed” platform. An easy to use application allowing the donation of drugs from individuals to non-profits that need them, that would otherwise be disposed.

THI is a supporter of “Higgs”. The country’s only acceleration program designed and offered for small-scale nonprofits looking to scale their impact.

Working with “Symplefsi”, a network of volunteers visiting remote islands with their boats offering much-needed assistance to the local populations, THI built a new prefabricated teaching class for the public school of the remote island of Agathonisi.
www.symplefsi.org 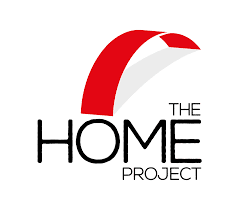 THI is supporting the work of the “HOME Project” in Athens. The “HOME Project” is a unifying initiative set up to address the needs of refugees and refugee children in particular who have arrived in Greece alone.

THI is supporting the “Collaborative Centre for Clinical Epidemiology and Outcomes Research – CLEO” on its fght against hospital acquired diseases found in Greek public hospitals.

THI was the sole sponsor to “ELIZA’s” Athens seminar targeting medical professionals interfering with children who are either affected or at risk of being sexually harassed or otherwise abused. 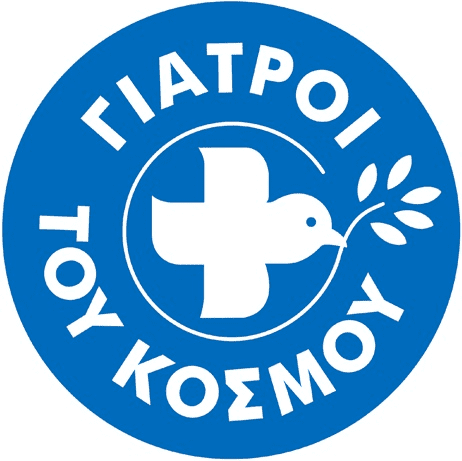 Doctors of the World Greece 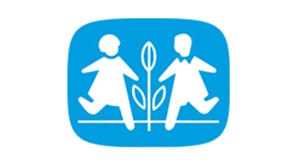 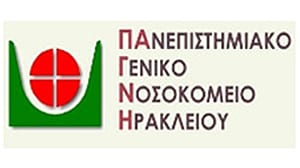 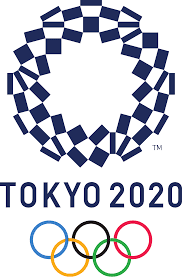 For a second year in a row, THI is helping 11 athletes from Greece and Cyprus to prepare for the Tokyo 2020 Games.