Igniting a new generation of heroes

Entrepreneurs are critical to economic recovery and renewal — they are creating opportunity today and providing role models to change the hopes and aspirations of a new generation.  By reigniting the Greek entrepreneurial spirit we can unleash a wave of innovation and creation, slowing the “brain drain” of young professionals by giving them a reason to stay in Greece and transform ideas into successful businesses.

Investing in the future of Greece

Greece can grow its way out of this crisis, but growth requires vision, capability and capital. Amidst the troubling headlines and statistics, there are viable businesses that can grow with our collective investment, creating jobs and delivering solid returns for investors. And there are visionary leaders eager to build companies and indeed an economy on stronger, more sustainable foundations. THI is investing in the future by supporting two initiatives that promote near-term job growth while laying the foundations for long-term strategic development:

The Hellenic Investment Fund is an impact investment fund targeting a “double bottom line” of investment returns and job growth. The fund will provide growth equity to small and midsized companies that are the backbone of the Greek economy and whose success is critical to fueling its recovery. Many THI board members are anchor investors, but it is a standalone, for-profit fund and THI will have no management or investment authority. 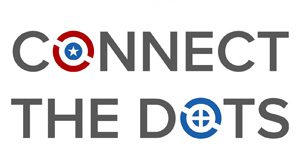 Project Connect the Dots is The Hellenic Initiative’s (THI) virtual mentorship program. It taps into the huge talent of the Greek Diaspora as THI’s builds a new generation of entrepreneurs in Greece. The program launched with the generous support of the U.S. Embassy in Athens and runs under the auspices of the Greece 2021 Committee. Project Connect the Dots brings together highly skilled mentors from the Diaspora with promising entrepreneurs in Greece. Doing so provides an opportunity to affect the future of startups in the country while helping create a vibrant entrepreneurial ecosystem generating growth and jobs in Greece.

The Venture Impact Award is a new program that offers cash prizes valued at $25K each to companies producing returns while having a measurable impact on society. VIA provides immediate economic stimulus to startups vetted by a team of judges seeking capital to expand and create new jobs. Award winners are selected based not only on their ability to generate financial returns but also on how they address critical markets and how they solve a range of social and environmental problems. The awards were established with the support of the Helidoni Foundation and the Charles C. Condes Trust.

VentureGarden aspires to promote more and more successful entrepreneurs in Greece, providing foundational training to emerging entrepreneurs and qualified mentorship to nurture ideas into viable enterprises. The program was established in early 2014 by The Hellenic Initiative in partnership with the American College of Greece’s ALBA Graduate Business School in Athens and Anatolia College in Thessaloniki.

The Hellenic Initiative has been the founding and leading sponsor of the program. Since 2014 the program has received thousands of applications and trained over 1,200 people looking to turn an idea into a business in 14 different cities outside of Athens and Thessaloniki. In total, 660 ideas were validated and 3,500 hours of training and mentoring have been provided.

ReGeneration is an initiative seeking to build bridges between young people in Greece willing to learn and professionally develop with companies seeking opportunities to recruit talent and shape tomorrow’s leaders. The idea was to create a community of leading international and local Greek companies and public and not-for-profit organizations working together to establish a single internship program for the young people of Greece in Greece. The retention rate for the interns participating in the program has been over 80% through the years.

The Hellenic Initiative has been the founding donor of the ReGeneration program together with the Coca- Cola Co. and the Coca-Cola Foundation. Since its launch in 2014, ReGeneration has created 1600+ youth placements in the job market, working with more than 600 companies and unlocking more than 11.5 Million euros in salaries. From these placements, 92% have led to contract extensions. The program has already offered 300,000 hours of soft and hard skills training. This number includes training offered via LinkedIn Learning and Coursera, as well as 115,000 hours of up/re-skilling via the ReGeneration Academy. Looking to always give back to the community, the ReGeneration participants have also dedicated 17,500 hours of community service. 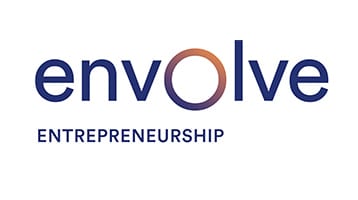 Envolve is an entrepreneurship support organization, founded by the Libra Group.
It provides education, resources, and award programmes for start-up and early-stage businesses globally. Its Greek award scheme is run on behalf of The Hellenic Initiative. Striving for a global society where all business owners can prosper and grow, Envolve is committed to developing and cultivating entrepreneurial ecosystems by ensuring business support services are more readily available to entrepreneurs.

Since 2012, Envolve Award in Greece has declared 44 finalists and 31 winners from 19 business sectors and has provided over €5,500,000 in interest-free, start-up funding. The winners have attracted investments of over €130,000,000, while their aggregate valuation exceeds €300,000,000. The winners have contributed to the Greek economy by creating more than 1,800 direct and indirect jobs. 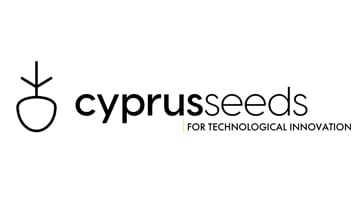 Cyprus Seeds was established in Cyprus in July 2018 as a nonprofit organization to help transition academic research from the university laboratory to the market- place. It aims to support research teams comprised of faculty, PhDs, and Post Docs, from all the universities and research centers in Cyprus. It is a national program, independent of any university on the island. Cyprus Seeds offers pre-seed funding, mentoring, training, and networking services. Funding is in the form of grants ranging between 10,000 and 50,000 euros for each of the projects selected.

THI is among the programs founding donors. THI funds were used as grants supporting highly innovative research teams in their effort to turn R&D results into marketable products and services.

THI’s “Venture Fair”, held every summer in Athens, has worked with 55 promising startups helping investors from around the world to meet and support Greek entrepreneurs seeking Series A/B investments. 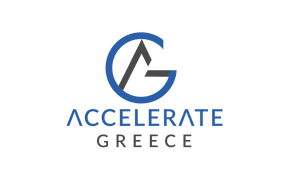 THI has supported Greek startups attend the “Accelerate Greece” program. “Accelerate Greece” is a week-long program in California designed to support entrepreneurs in Greece accelerate the growth of tech companies. The program which is held at the Eureka Building in Irvine California includes workshops, breakout sessions, mentorship, networking and pitch opportunities to investors. 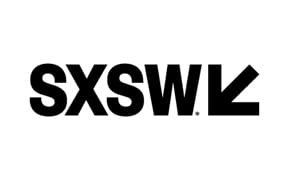 For a fifth consecutive year, THI is funding the Greek mission to “South by Southwest (SXSW)” Interactive Festival in Austin, TX. THI is partnering with the US Embassy in Athens helping teams raise millions of dollars from investors in the States, create partnerships and increase their client base. 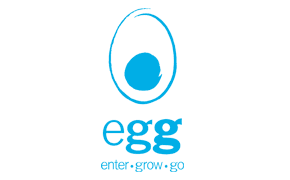 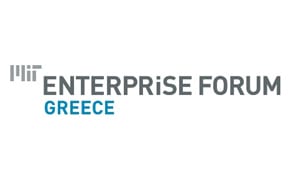 THI is a supporter of the “MIT Enterprise Forum” in Greece helping the organization inform, connect and coal technology entrepreneurs in Greece. 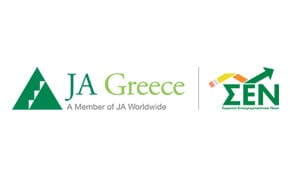 THI is supporting “Junior Achievement Greece” for three consecutive years. We are helping almost 2,000 students from over 100 Greek public and private schools to become familiar with the concept of entrepreneurship by building their own virtual companies and compete in a nation-wide competition. 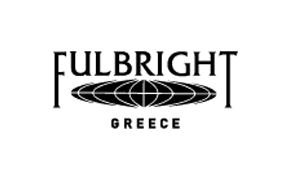 THI is supporting “Fulbright Greece”, the premier international educational program in the world in an effort to provide young and talented students as well as educators with world-class access to training and education.