Since its founding, THI has become the largest Greek diaspora organization in the world, with supporters in over 45 countries. The New York Gala, THI’s largest annual event, hosted more than 800 dignitaries and guests this year at Cipriani Wall Street.

Dr. Albert Bourla, Chairman and CEO of Pfizer, and a native son of the northern Greek city of Thessaloniki, was honored at the event and said, “In the years to come, science and technology will continue to lead the way, while countries that focus on innovation will see rapid, stable and, most importantly, inclusive and equitable growth in the future. Greece has an excellent opportunity to become one of these countries and I strongly believe that the Greek diaspora can contribute to upgrade the innovative ecosystem of the country.”

Pfizer has invested significantly in an innovation hub in Thessaloniki as a way to create opportunities for young Greeks and help reverse the brain drain of young professionals leaving Greece.

“Dr. Bourla’s and Pfizer’s commitment to Greece and the Greek people have been a triumph of generosity,” said THI Board Chairman and Co-Founder Andrew N. Liveris. “Our work at the intersection of philanthropy and economic development is creating a framework of support for Greece that will go on for generations.”

“Our THI Board, our many generous supporters, and our dedicated staff are honored to be extending a helping hand to so many in Greece,” said THI Board President and Co-Founder George P. Stamas. In accepting a special honor for THI’s 10-year anniversary, Mr. Stamas praised the commitment of his many long serving fellow board members.

“The whole THI family: our Board, talented staff, donors, supporters and each person who attended brought their energy and passion to the evening and made it a great success. We are so grateful. THI is launching into our second decade with tremendous momentum,” said THI Executive Director Tina Courpas.

Father Alexander Karloutsos opened the evening’s presentation with a moment of prayer.

Officials from Greece and the Greek American community attended, including the U.S. Ambassador in Athens, George Tsunis; the Greek Ambassador in Washington, Alexandra Papadopoulou; the Ambassador of the Republic of Cyprus, Marios Lysiotis; the Consul General of Greece in New York, Konstantinos Konstantinou; the Consul General of the Republic of Cyprus, Michalis Firillas; Prince Pavlos and his wife Marie Chantal; U.S. Representative Nicole Malliotakis.

Nineteen THI Board members from the U.S., Greece and Australia attended including John Koudounis, Michael Psaros, and Dennis Mehiel.

A silent auction of world-class art, jewelry and experiences donated by Greeks from around the world contributed more than $120,000 the total funds raised.

On Friday December 2, a sold-out pre-Gala celebration of the next generation of THI called THI New Leaders was held at Thalassa Restaurant in Tribeca. On Saturday morning December 3, THI in connection with Friends of St. Nicholas, hosted over 150 THI New Leaders and Board members for a private tour of the St. Nicholas Greek Orthodox Shrine. 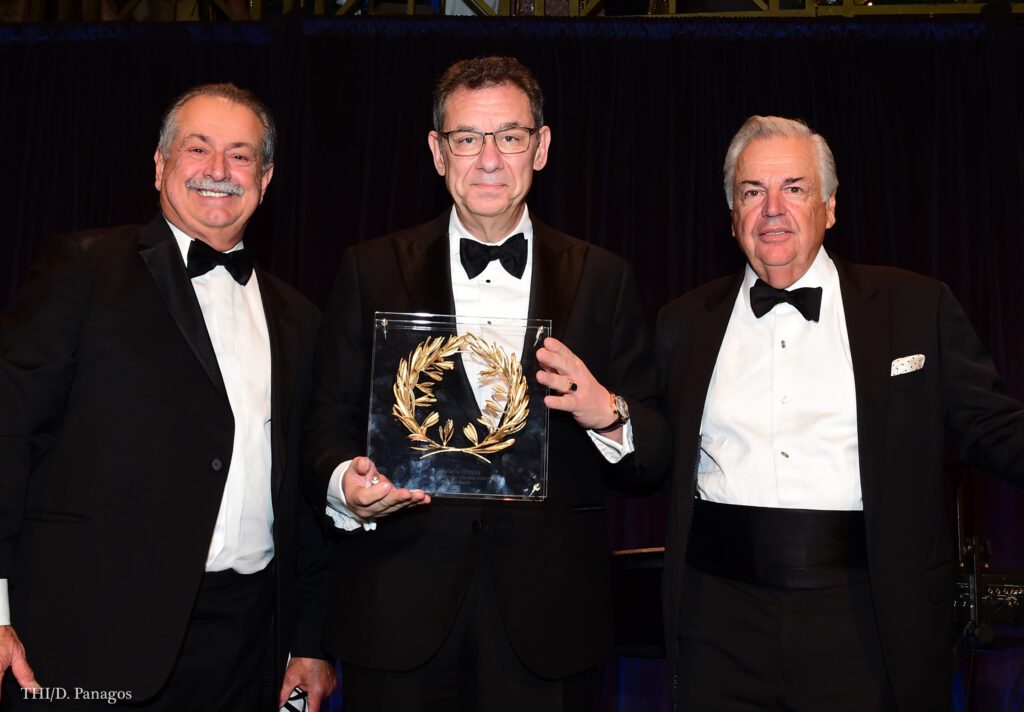 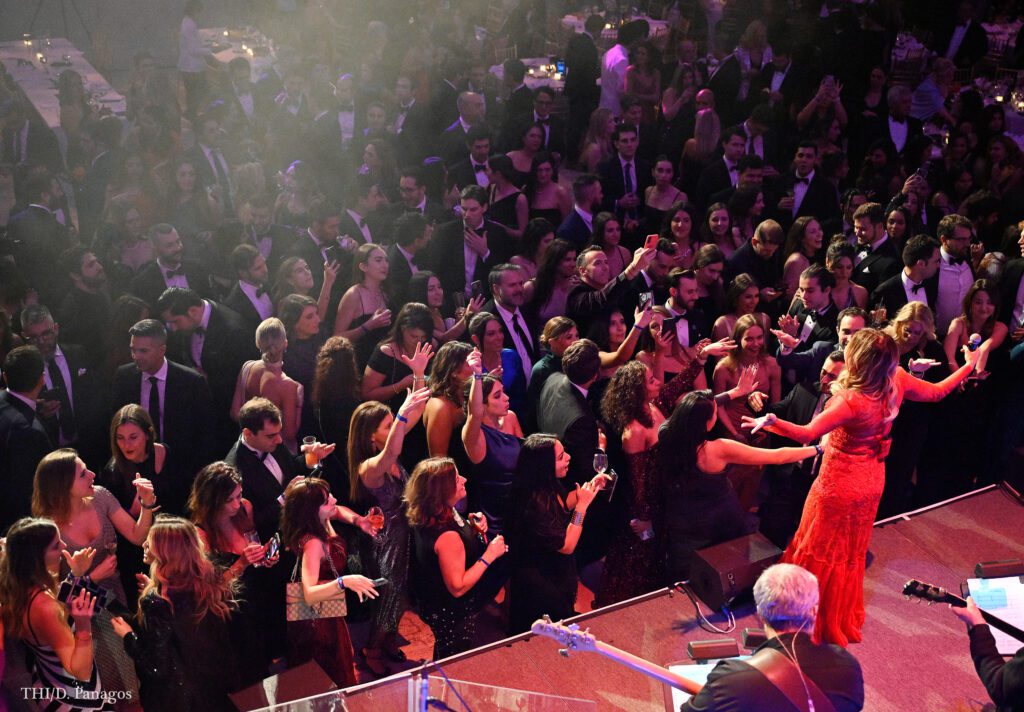 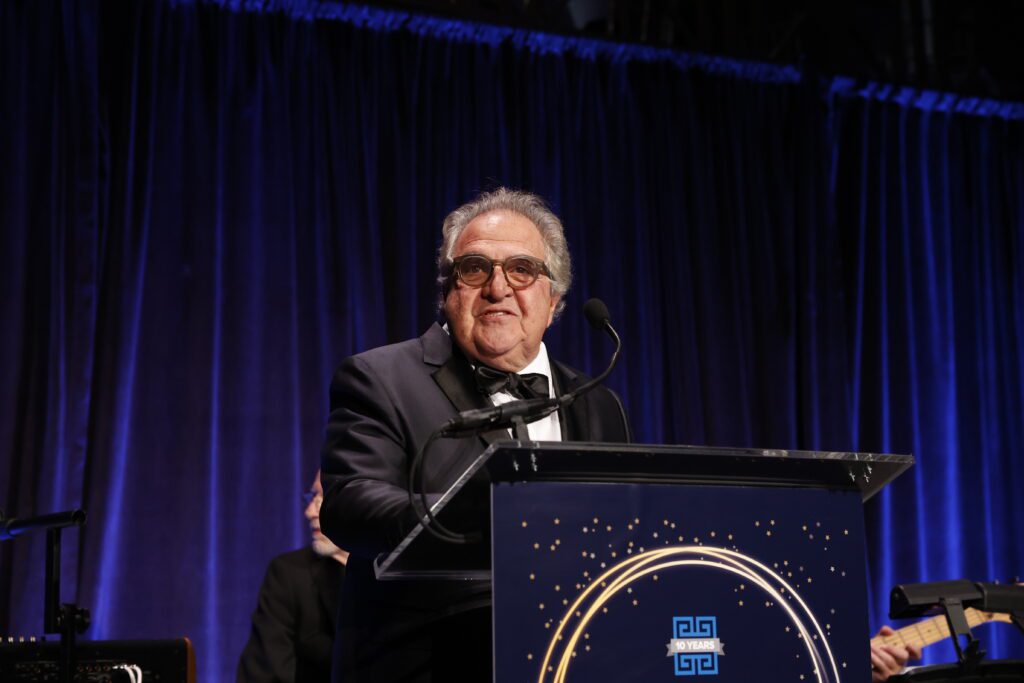 James Gianopulos, Former CEO of Paramount Pictures was the Master of Ceremonies. 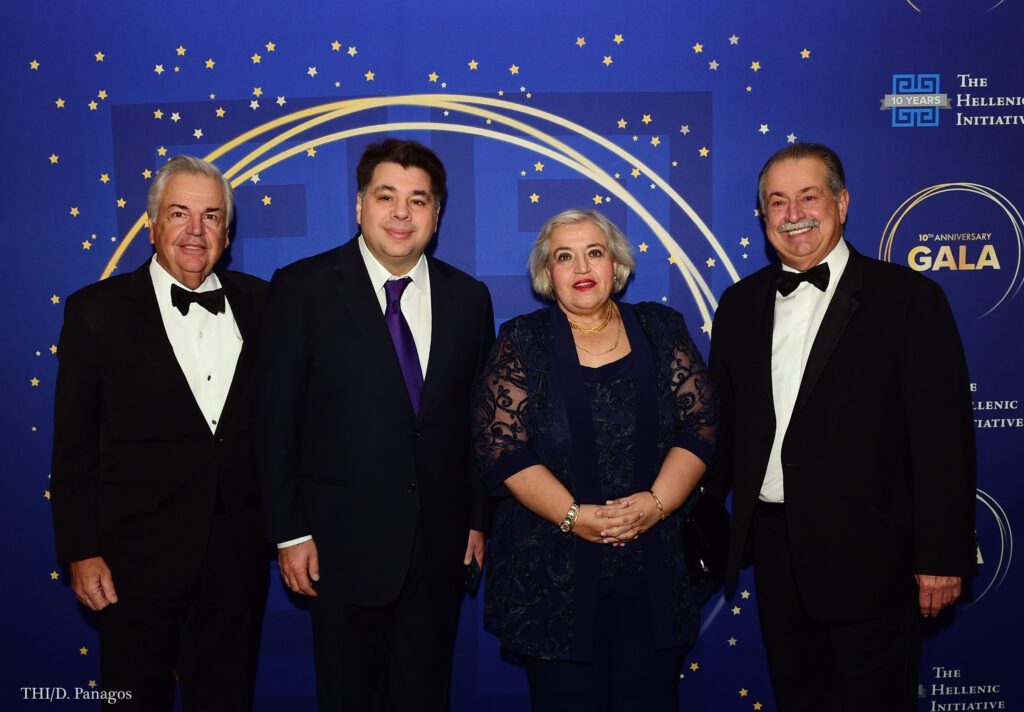 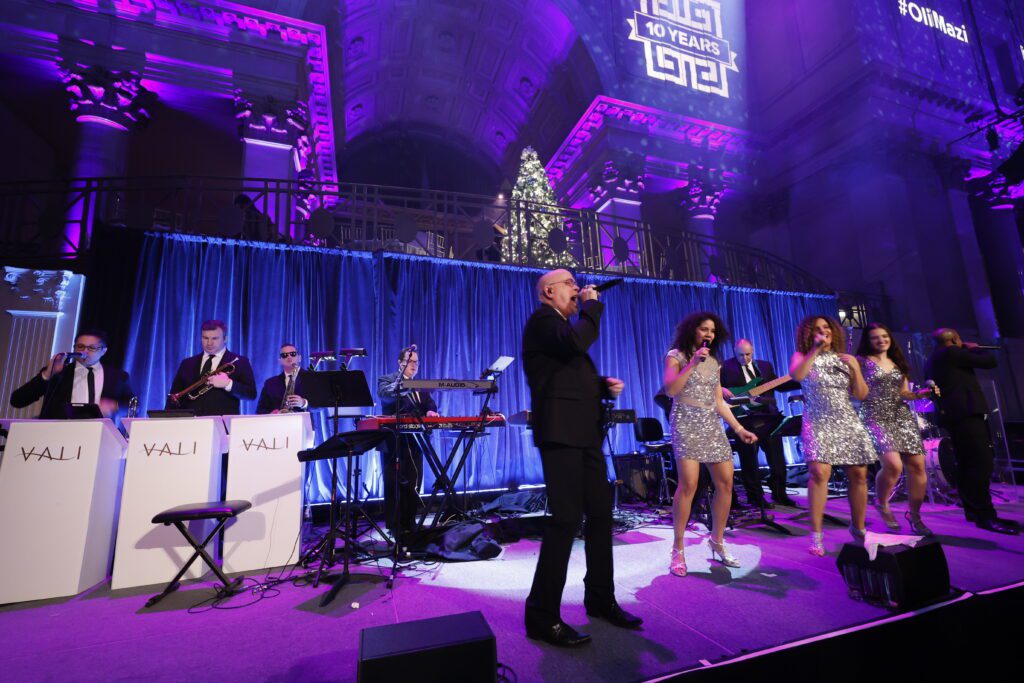 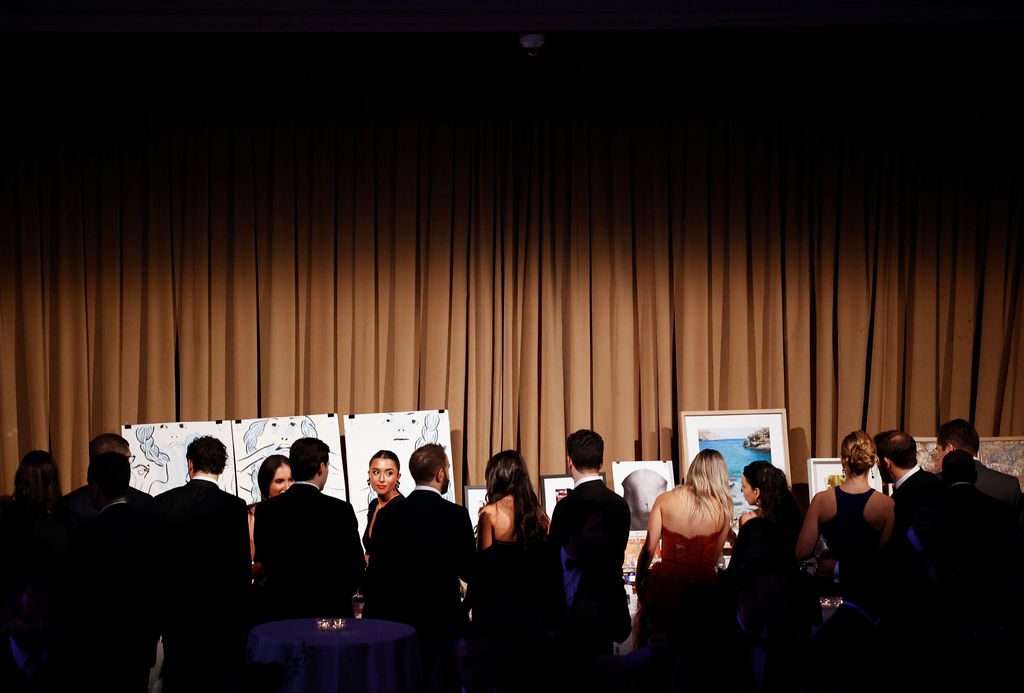 Guests perused a highly curated auction of Greek items which raised over $120,000 at the event. 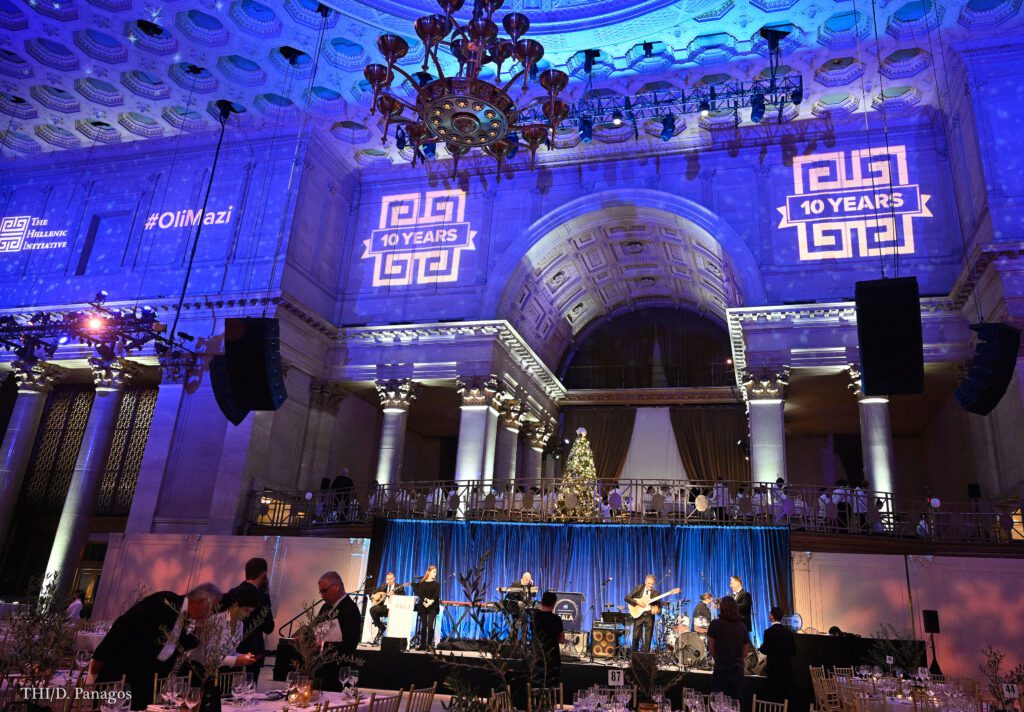