The Hellenic Initiative (THI) raised more than $270,000 for charities that benefit and protect children in Greece at its annual London Gala on September 30. At the renowned Dorchester Hotel 300 Diaspora Hellenes and Philhellenes raised funds for ELEPAP, one of the oldest charitable organizations in Greece, and the ELIZA Society for the Prevention of Cruelty to Children.

Nikos Stathopoulos, THI Board Member, Constantine M. Logothetis, THI London Board Member and Princess Tatiana, THI International Ambassador chaired the event that has endeared itself to the Greek and Cypriot communities in Western Europe.

With attendance in London limited by COVID restriction – the Gala was one of the city’s first mass events since the onset of the pandemic – ticket sales were supplemented by donations from around the world.

“We are very happy to have organized this event and to be with the Greek and Cypriot communities in London. We succeeded in raising a substantial amount of funds to support two philanthropic organizations that make priceless contributions to society,” said THI’s Executive Director Peter Poulos.

ELEPAP’s vision is “for every child with a disability, wherever he/she lives in Greece, to have the care he/she needs. In this way, he/she will be able to reach his/her full potential.”

Eliza declares that it is, “our duty is to join forces declaring ‘Zero Tolerance for Child Abuse’ as an essential prerequisite for a healthy society.”

Nikos Stathopoulos, THI Board Member and London Gala Co-chair, stated, “the mission of THI is simple, and yet so very profound: to engage Greeks all over the world to support our precious Ellada coming out of these difficult years of austerity, and to revitalize the Greek economy by promoting Greek innovation and entrepreneurship.  To date we have invested close to $20 million directly and over $30 million indirectly to aid in helping Greeks and Greece.  THI has become the most important Greek Diaspora organization in the world.”

Constantine M. Logothetis, THI London Gala Co-chair, said “We are so proud and honoured to convene so many of the Greek diaspora in the UK for this event.  This Gala not only serves to fulfil the goals of The Hellenic Initiative in supporting Greeks in Greece but also to strengthen the ties in our local community and to celebrate our Hellenism.”

Princess Tatiana, THI London Gala Co-chair, said, “Our two Gala honorees, ELIZA and ELEPAP, are working to help the most vulnerable children in Greece, They provide loving and caring support, crucial for the proper development of these children.  We thank them for their continued commitment to the betterment of Greek society.” 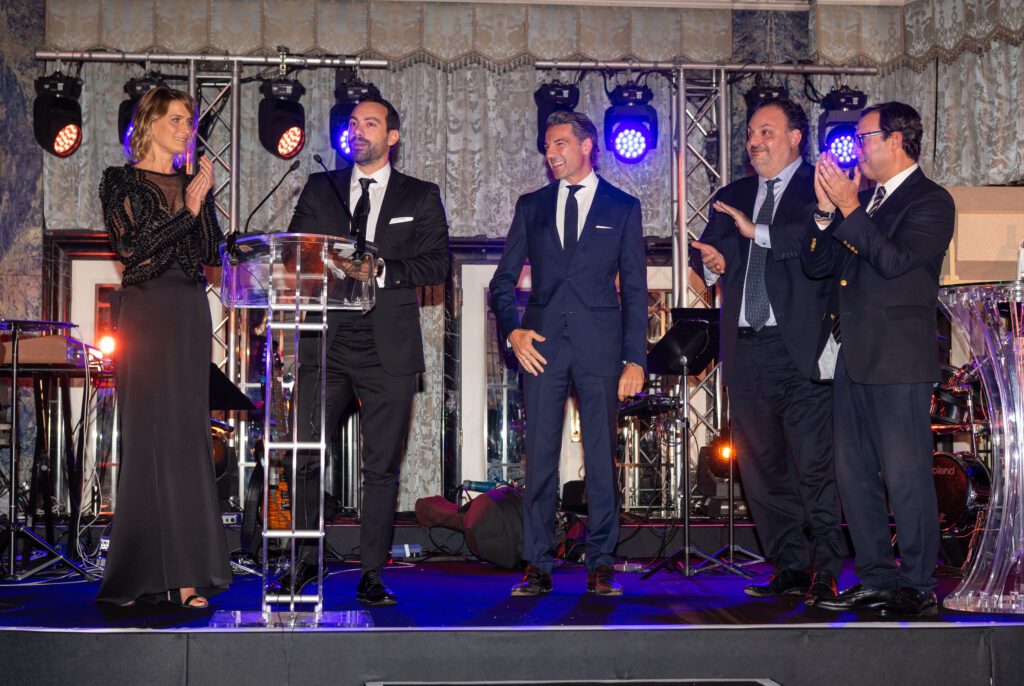 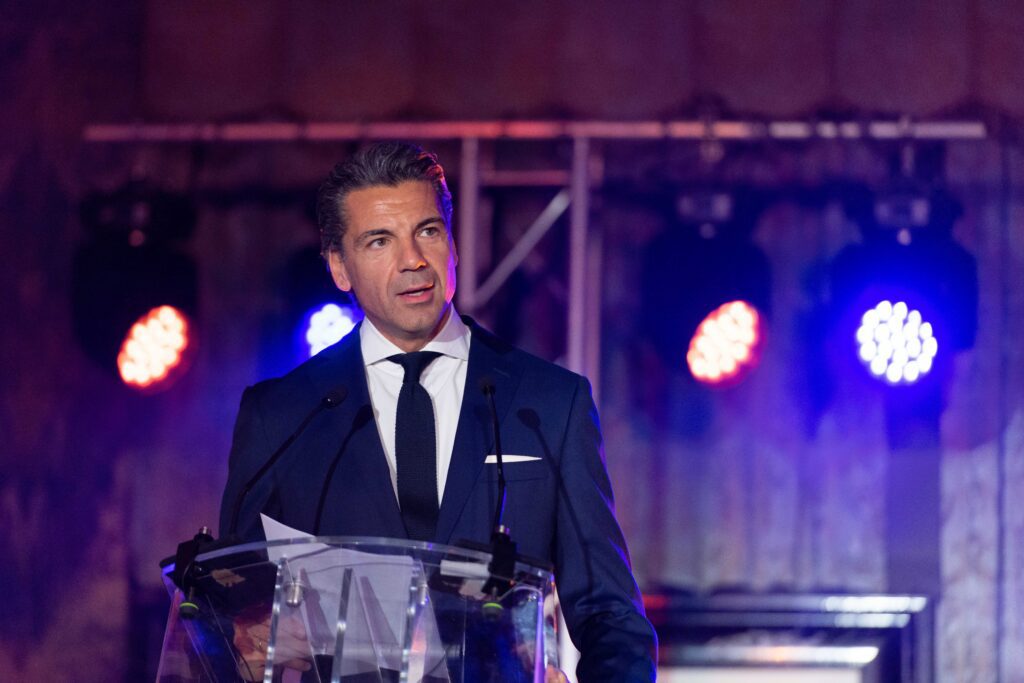 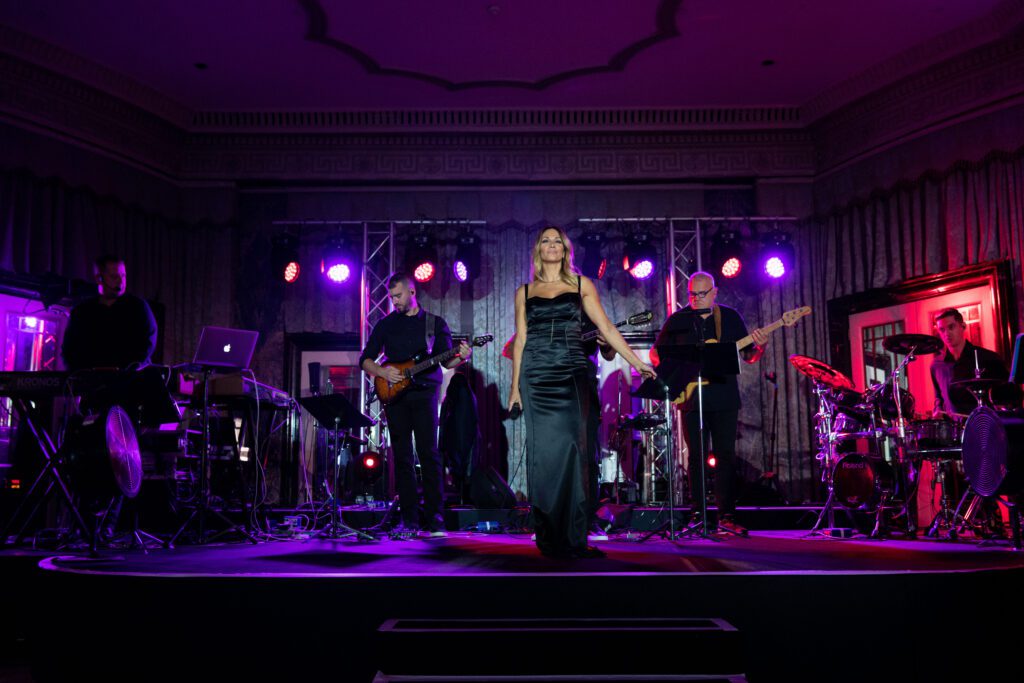 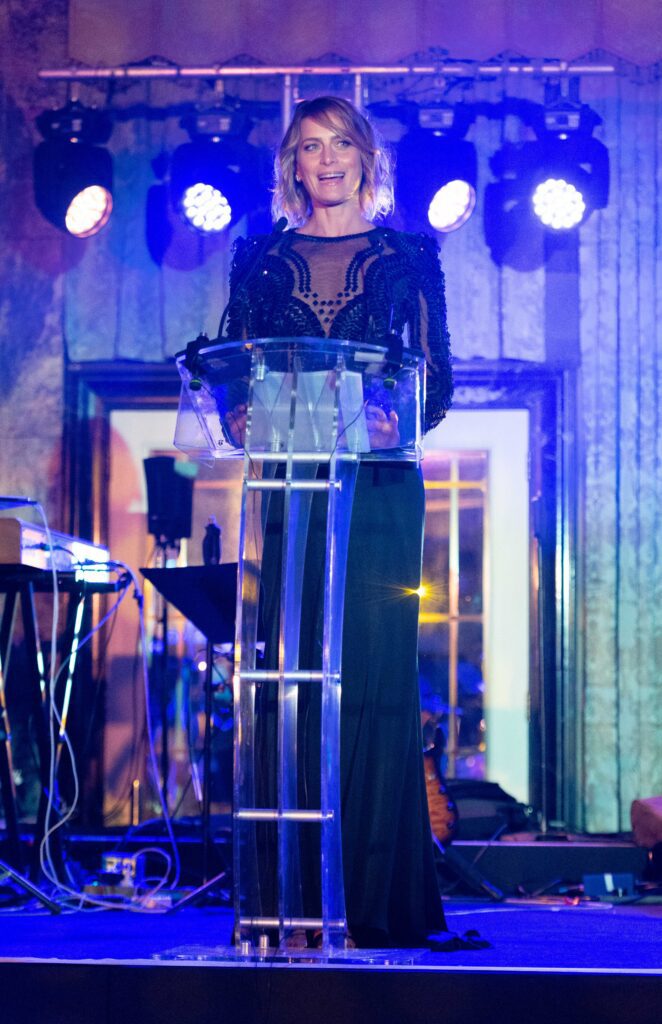