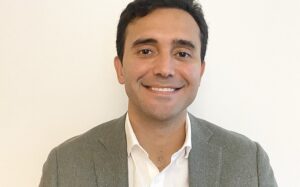 The National Herald and The Hellenic Initiative, have begun a partnership to introduce the NEXTGEN of Greek/Cypriot ‘movers and shakers’ to the rest of our Diaspora community around the world.

Established to inform its readers about all things related to our homeland and its respective communities throughout the world, TNH is now providing THI’s New Leaders (40-years-old and younger), with a new platform to showcase their ideas and to engage their communities in a deeper, more meaningful way while simultaneously building a bridge to Greece and Cyprus. Our next featured New Leader is Peter Manuselis. Get to know him below!

What city do you live in?