Welcome to TNH’s second Takeover! In collaboration with The Hellenic Initiative (THI), The National Herald and THI have begun a partnership to introduce the NEXTGEN of Greek/Cypriot ‘movers and shakers’ to the rest of our Diaspora community around the world. Established to inform its readers about all things related to our homeland and its respective communities throughout the world, TNH is now providing THI’s New Leaders (40-years-old and younger), with a new platform to showcase their ideas and to engage their communities in a deeper, more meaningful way while simultaneously building a bridge to Greece and Cyprus. Our second featured New Leader is James Karivalis. Get to know him below!

The Wharton School at the University of Pennsylvania

During our time as undergraduates, fellow new leader Anthony Liveris and I served on the executive board of PennHellenic, the Hellenic Student Association at the University of Pennsylvania. Years after graduating, Anthony contacted me that he was starting something new that would connect global Greeks to focus on uplifting our homeland. The organization would invest in nonprofits, entrepreneurs, and small businesses core to that mission, emphasizing impact and outcome. I saw the mission that The Hellenic Initiative had set out to achieve, and I was honored to be invited to join this effort.

I want to help connect those from the global Greek diaspora and raise awareness about the most salient issues impacting Greece.

In my free time I enjoy chess, squash, and surfing.

Favorite place to take your non-Greek friends when they visit you in Greece/Cyprus?

In addition to THI, how are you involved in/help the Greek/Cypriot community?

In addition to staying connected through church, I often celebrate my Greek heritage!

Greece has one of the highest youth unemployment rates in Europe. Although this metric has trended downward since the global financial crisis, Greece still has the second highest youth unemployment rate in the European Union, after Spain, as of June 2020. I think that innovation, education, and infrastructure investment are most likely to solve the problem in the long term.

Value deeply your community and what makes you different.

My entire life I’ve been blessed – I carried my grandfather’s name. Born into poverty on the Greek island Chios, my grandfather James Karivalis had no money for shoes. Wild cats ate his food. He immigrated to the United States and made a name for himself in the restaurant industry. The family he created will never fully comprehend the depths of his impoverished childhood. Papou’s virtues were discipline, creativity, tolerance, temperance, and a slick sense of style. It was Papou who pushed me to attend Wharton. He convinced me that a career in finance would be best over the long term. I bear his name with purpose. 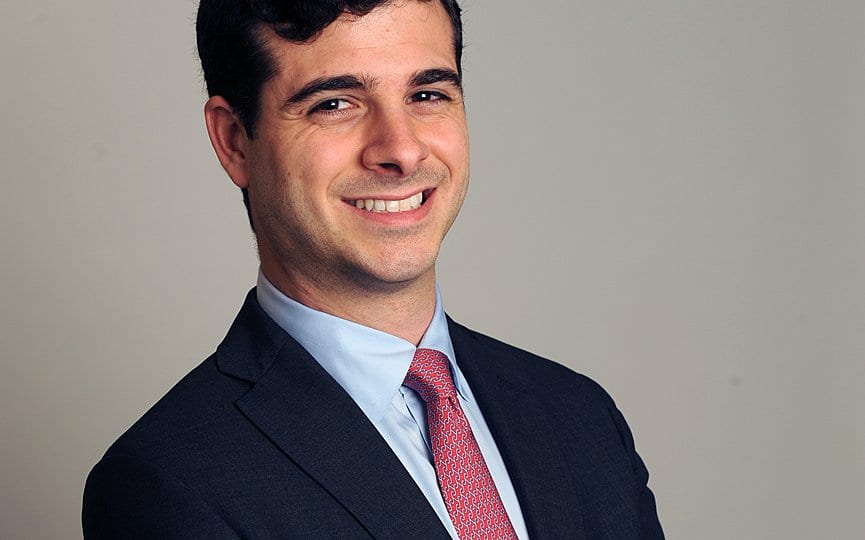