Launched in 2014, ReGeneration has connected 1600+ young Greek professionals with high caliber jobs, offered by 600+ of the country’s top companies. Through $1,030,000 million in grants from The Hellenic Initiative (THI) ReGeneration has become the most impactful and multi-stakeholder education and employment program for young graduates in Greece.

ReGeneration continues to build the New Greece even during the COVID-19 crisis, assisted by an additional $150K more from THI. The dynamic nonprofit has effectively shifted gears and is already working virtually with companies, job candidates, and program alumni.

Katerina Kypreou, Senior Project Manager, said “we are using the new tools, new platforms, and new way of doing things we were called upon to do from our homes!”

THI and Coca-Cola believed in the ReGeneration dream since the very beginning and supported the cause over many years. The program later received funding support from The Coca-Cola Foundation and the Stavros Niarchos Foundation.

Evi Barouda was a finalist in a cycle of candidate reviews when she was living in England, and ReGeneration inspired her to return to Greece. Once she arrived, companies working with the group began to call her for interviews, and she connected with the Janssen pharmaceutical division of Johnson & Johnson.

“I met a lot of young people attending ReGeneration seminars which featured valuable presentations on things like managing performance, effective meeting strategies, and communications,” she said.
ReGeneration knows that building a New Greece requires more than just connecting great companies with great employees. The team is creating a community dedicated to excellence, and entrepreneurship and mutual support.

Ioannis Lagiopoulos, a geologist with Imerys Greece, loves the ‘Regenerators’ – the program’s alumni. “They are now a community, which we encounter at events where we exchange ideas and share experiences; we talk about personal and professional development so that we create a very good climate and environment for facing employment challenges during the crisis.”

George Stamas, THI Board President, expressed his pride in ReGeneration as one of a number of endeavors funded by The Hellenic Initiative which have made a great impact on the careers, lives, and spirit of Greece’s young professionals.
“ReGeneration makes it possible for the brightest and most talented young Greeks to remain in their country. During the economic crisis, ReGeneration and THI helped them dream of bright futures for themselves and for Greece. And now with the COVID-19 crisis accelerating the remote working trend, ReGeneration is a powerful bridge for bringing back the brain drain generation.”

Peter Poulos, THI Executive Director, said “ReGeneration is the country’s premier job creation program and one we have been happy to support since day 1. We encourage all Greeks and philhellenes of the Diaspora to support THI’s job creation initiatives.” 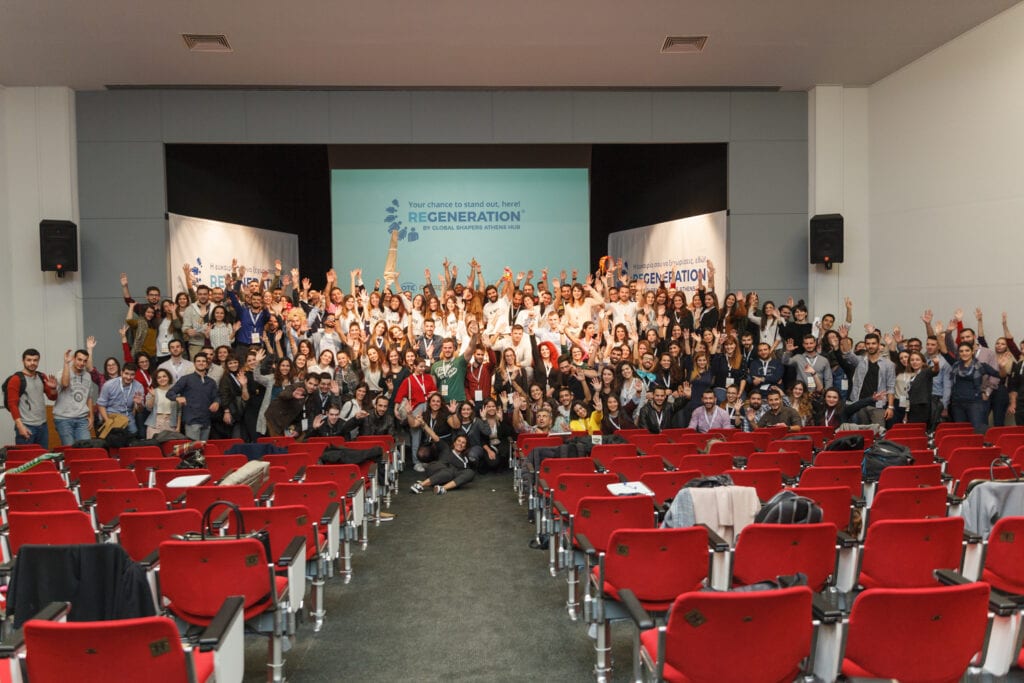 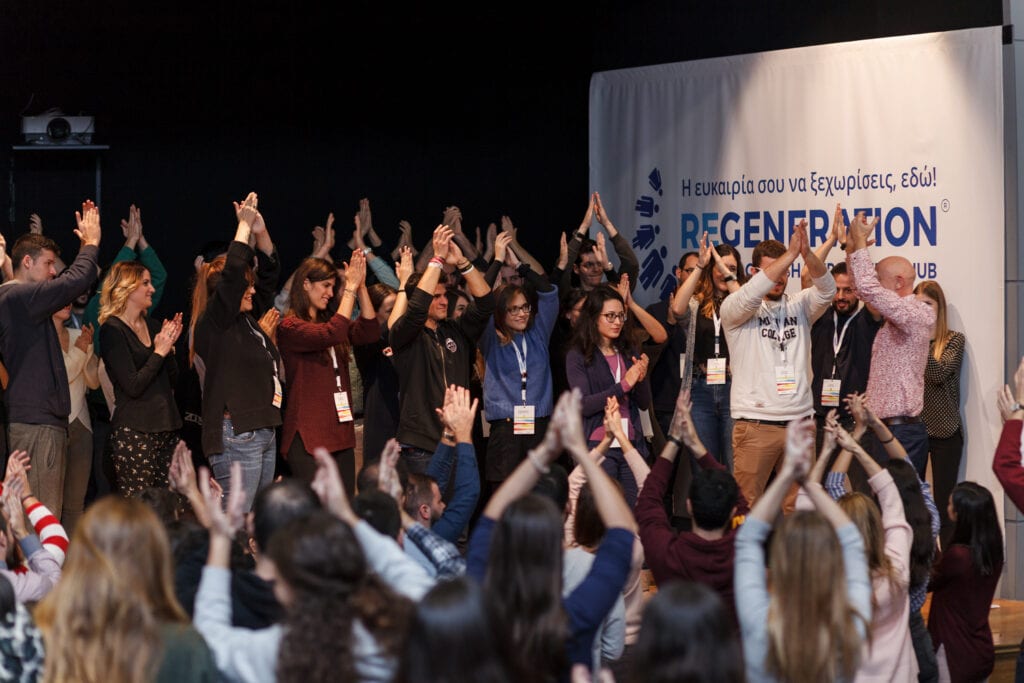