13 startups at one of the biggest innovative and investing events in the U.S.

Thirteen startups representing the best of the best in the Greek ecosystem have been selected to travel to Austin, Texas to participate in the iconic technology, innovation and entrepreneurship festival “South by Southwest” (SXSW®) from March 8-17, 2019, with the support of the Ministry of Digital Policy, Telecommunications and Media, The Hellenic Initiative and the U.S. Embassy in Athens, in collaboration with the American-Hellenic Chamber of Commerce and the Industry Disruptors – Game Changers.

During this year’s SXSW® festival, the Greek startups – most of whom have already raised seed and series of funding – will have the opportunity to showcase their products and services on an international stage at one of the most cutting-edge technology and entrepreneurship events in the world. In previous years at the festival, companies such as Twitter and Periscope have been introduced to the investment community, going on to become giants of the global tech industry.

Following up to the strong engagement between the U.S. and Greek companies and startups present at the Thessaloniki International Fair in September 2018, the Ministry of Digital Policy, Telecommunications and Media, along with the Industry Disruptors – Game Changers who organized the “Digital Greece” Pavilion joined their efforts with the US Embassy and THI to organize for the first time ever an official national delegation at the SXSW Trade Expo, where more than 100,000 entrepreneurs, investors and top industry executives are expected to gather.

The Greek Delegation to SXSW® 2019 underscores the belief shared by all partners that entrepreneurship is a key element in building a new generation of creative and innovative business projects that can contribute to Greece’s future prosperity. Through their attendance to one of the most exclusive entrepreneurship conferences in the world, Greek startups will have the opportunity to be inspired and grow.

The thirteen startups which represent diverse fields and sectors that include education, medical technologies, communications, robotics, creative industries, tourism and others, are:

Over the past five years, through the partnership between The Hellenic Initiative and the U.S. Embassy, almost 100 Greek startups have had the chance to participate in SXSW®. Though their participation, they had the opportunity to exhibit their business models and ideas on an international stage which includes some of the world’s most successful investors, representing over 100 countries. Additionally, they networked with a group of 35.000 panelists and entrepreneurs with a significant global presence.

Ambassador Geoffrey Pyatt stated: “Together with our broad, high-level U.S. representation at the Thessaloniki International Fair last fall, which highlighted innovation and entrepreneurship, I was especially struck by the energy and enthusiasm of the local innovators, and entrepreneurs in the Greek government’s ‘Digital Greece’ pavilion. That’s why I am particularly excited to join the Ministry and THI to support the Greek Delegation at SXSW this year, which features some of the most promising startups from the Digital Greece pavilion and offers them the opportunity to reach some of the top tech innovators and investors in the world.”

Peter Poulos, THI’s Executive Director stated: “The Hellenic Initiative is pleased to partner with the Greek Ministry of Digital Policy, Telecommunications and Media and the US Embassy in Athens. Our multiyear support to SXSW has encouraged the development of a new wave of startups and entrepreneurs, creating opportunities for growth and jobs on the ground.”

Simos Anastasopoulos, President of the American-Hellenic Chamber of Commerce stated: “The American-Hellenic Chamber of Commerce is very pleased to unite its forces with the US Embassy, THI and ID-GC for the success of this great initiative that will assist Greek startup companies to participate in this major international show and at the same time will showcase the growing and successful emergence of the Greek startup community and the impact that could have to the economy of Greece.”

George Christoforidis, Helexpo-TIF advisor, head for the “#DigitalGreece powered by the Ministry of Digital Policy” project, stated: “The #DigitalGreece project, originally an idea by Nikos Pappas, the Greek Minister of Digital Policy, Telecommunications and Media, started off by inviting 128 Greek startuppers to participate at Pavilion 12 of the Thessaloniki International Fair, right across Pavilion 13 of the US participation, as the honored country. The TIF2019 success lead the Ministry to further invest in the project, and invite the Greek startup community at the tourism, farming, construction, food and drinks fairs of Helexpo, along with CES2019 (Las Vegas), MWC2019 (Barcelona) and, now, SXSW2019 (Austin). Our goal is to set Greece’s mark on the global innovation map. By no means are Greek scientists inferior compared to international standards. Given the right support, we can reverse the brain drain phenomenon and bring tomorrow, today for all Greeks.”

Michalis Stangos, founder of ID-GC stated: “Empower Greek startups in Greece and abroad is a core in our DNA at Industry Disruptors – Game Changers. Leading the Digital Greece initiative of the Ministry of Digital Policy and the Greek delegation of 13 startups to SXSW is a great honor and a big opportunity to showcase Greek innovation in one of the most important innovation exhibitions globally. Let’s create some impact at Austin, Texas.” 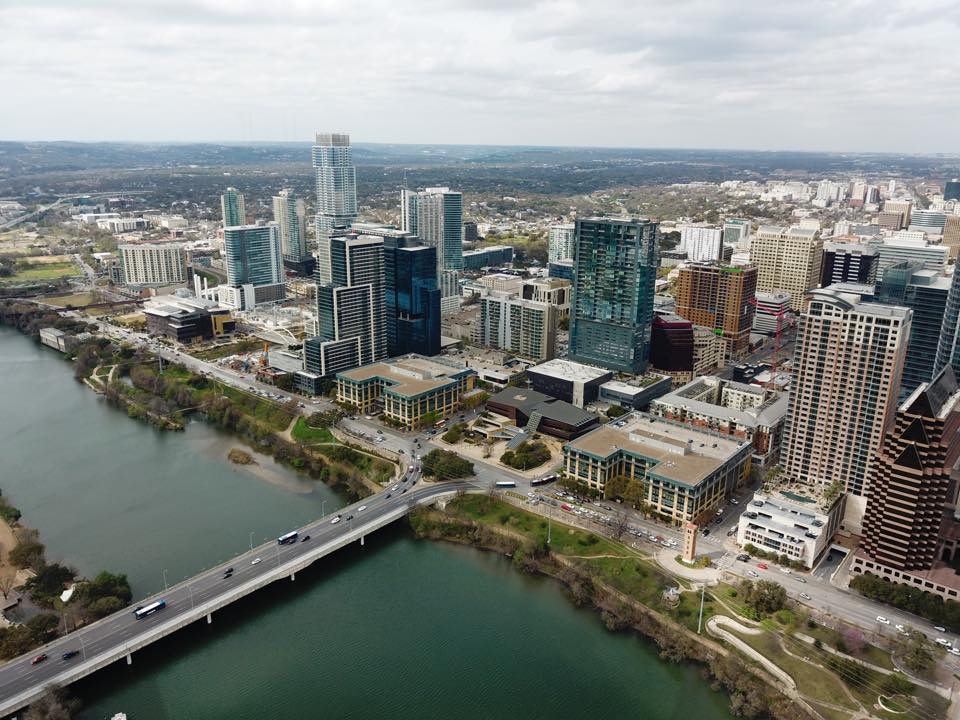 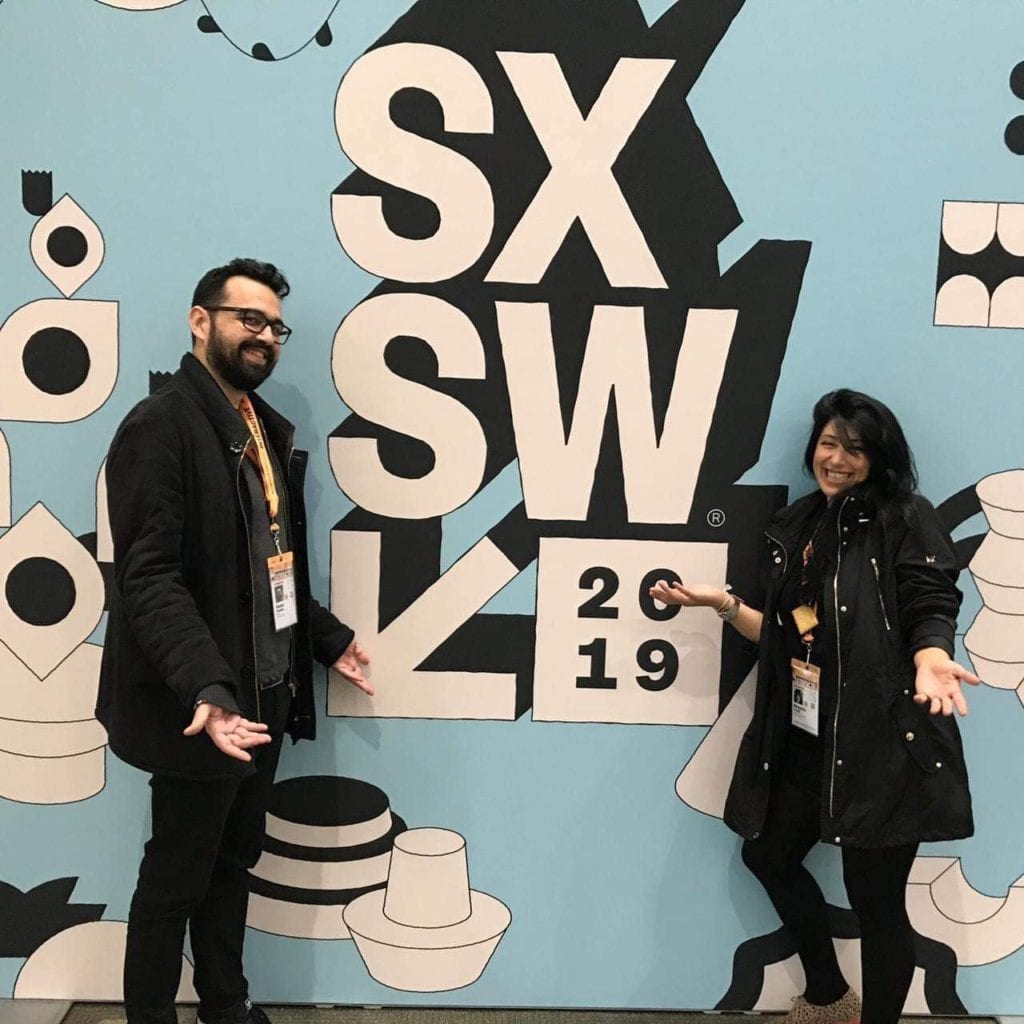 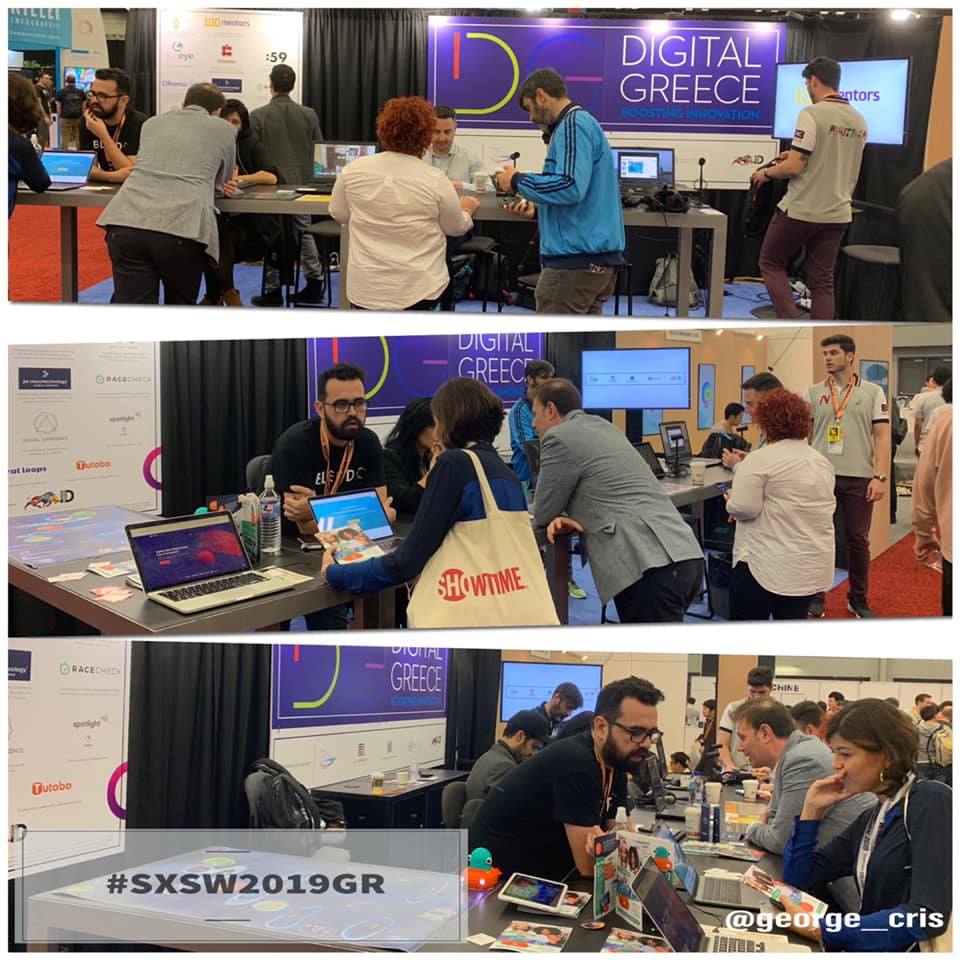 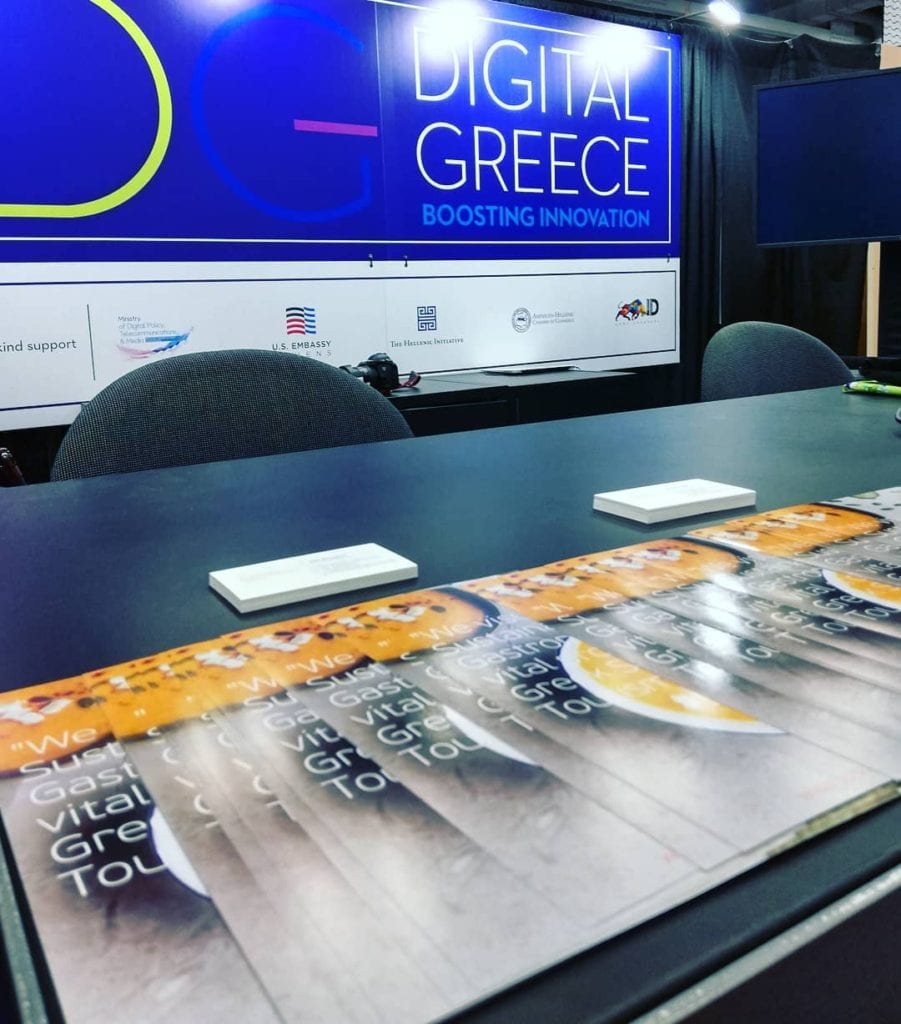 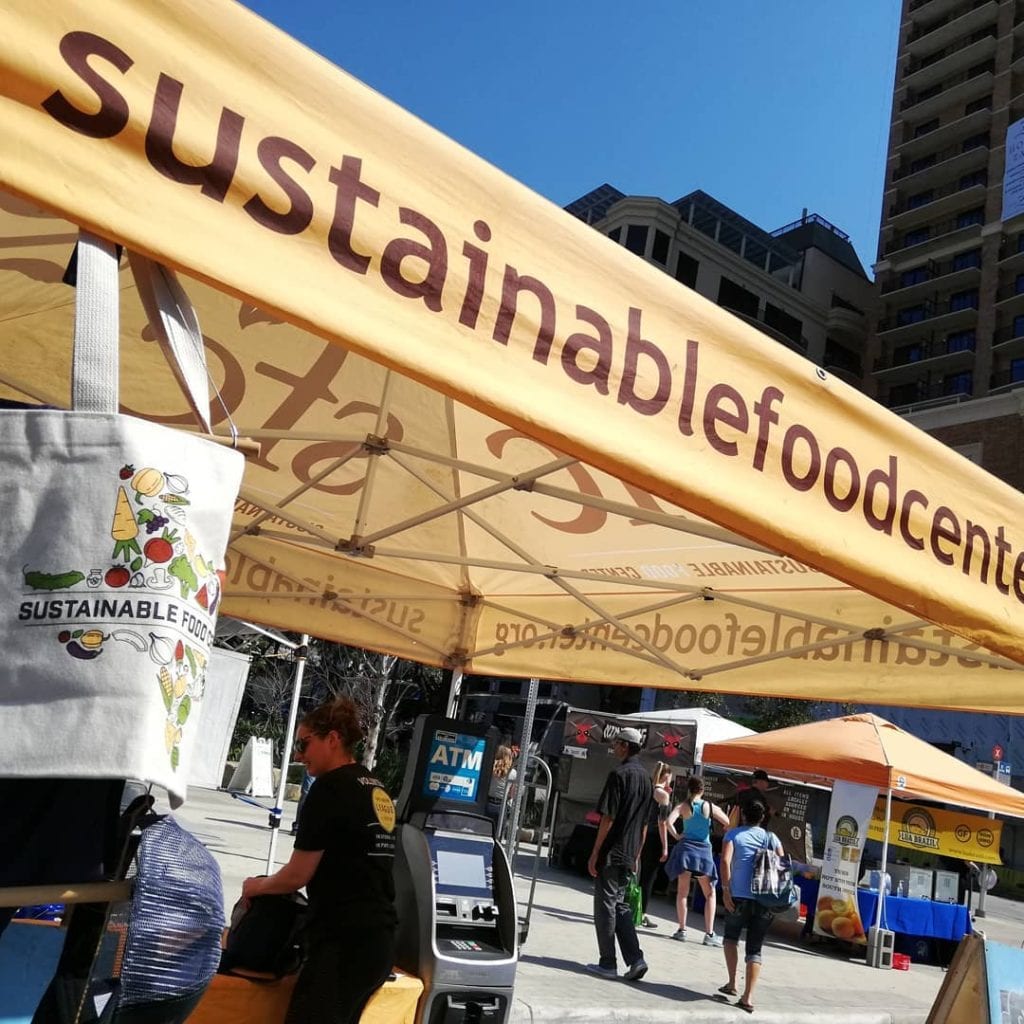 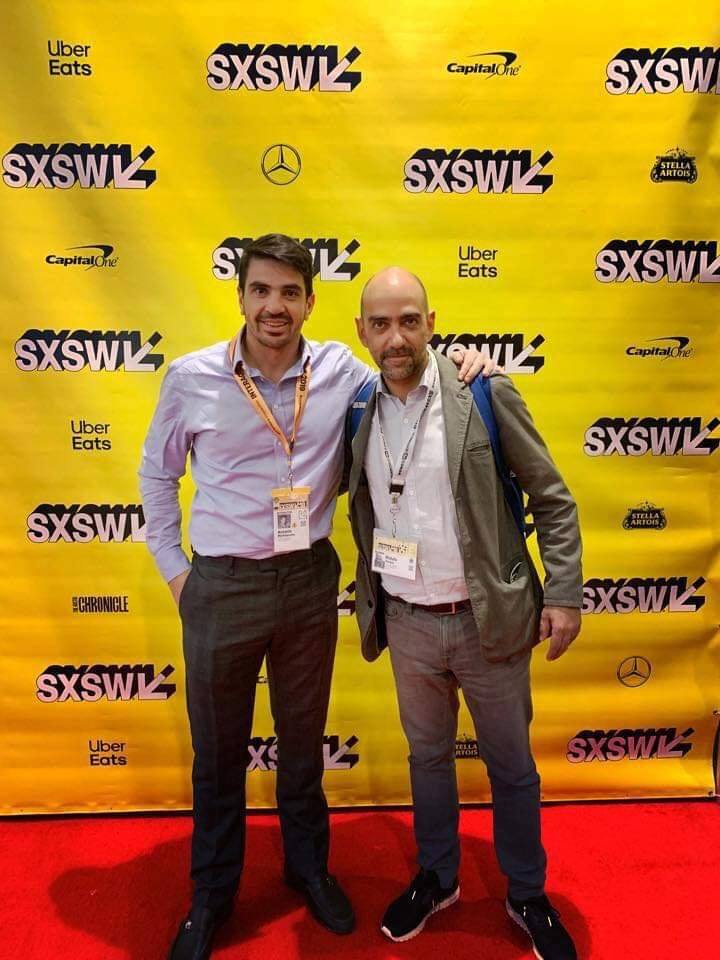 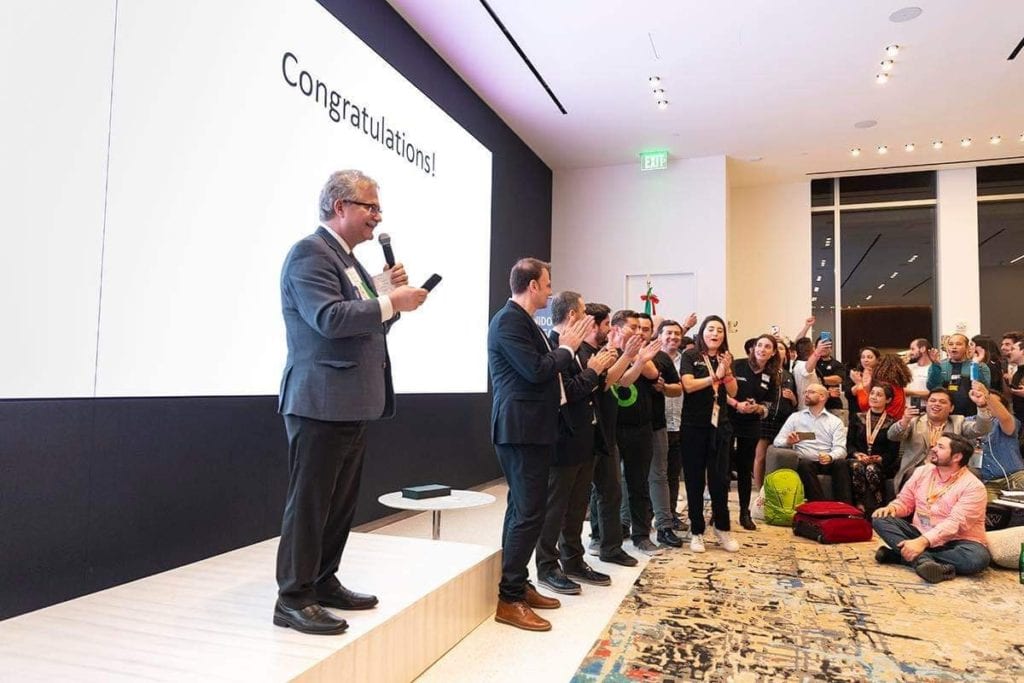