Greeks everywhere are coming to The Hellenic Initiative to support their country through fundraising events, and the latest two events have proven that not only is the Initiative doing successful work, but that its base is rapidly growing, especially amongst young people.

Founded in 2012, The Hellenic Initiative has raised over $15 million for Greece. These funds have gone towards humanitarian aid, crisis relief, and economic and entrepreneurial development within the country. But perhaps its most important contribution is the manner in which it has created a cohesive community, one that is striving to inspire positive change for Greece and its people.

Drake Behrakis, THI Board member and co-chair of the Boston event, noted he was “very pleased with the turnout.” While Stephanie Kacoyanis, also co-chair of the Boston event, stated that she was pleased with the number of new faces, adding, “Lots of people stayed well past 9 and truly enjoyed themselves!”. And New York attendee (and raffle winner) Justin Bozonelis said, “Last night rocked, what a great turnout and party!”.

These events add to a growing list of accomplishments the Hellenic Initiative has made in the past few years. They partner with well-known organizations including Doctors of the World and Together for the Children, but also assist up-and-coming groups like Ithaca Laundry, which offers mobile laundry services to the homeless in Athens. They also work with the HOME project, addressing the needs of unaccompanied refugee children.

This growth is exciting, and we expect to see even more at an upcoming event on April 4th in Los Angeles!

We are so excited to have DigiBooths with us at our next New Leader event in NYC. Our first photobooth experience ever! 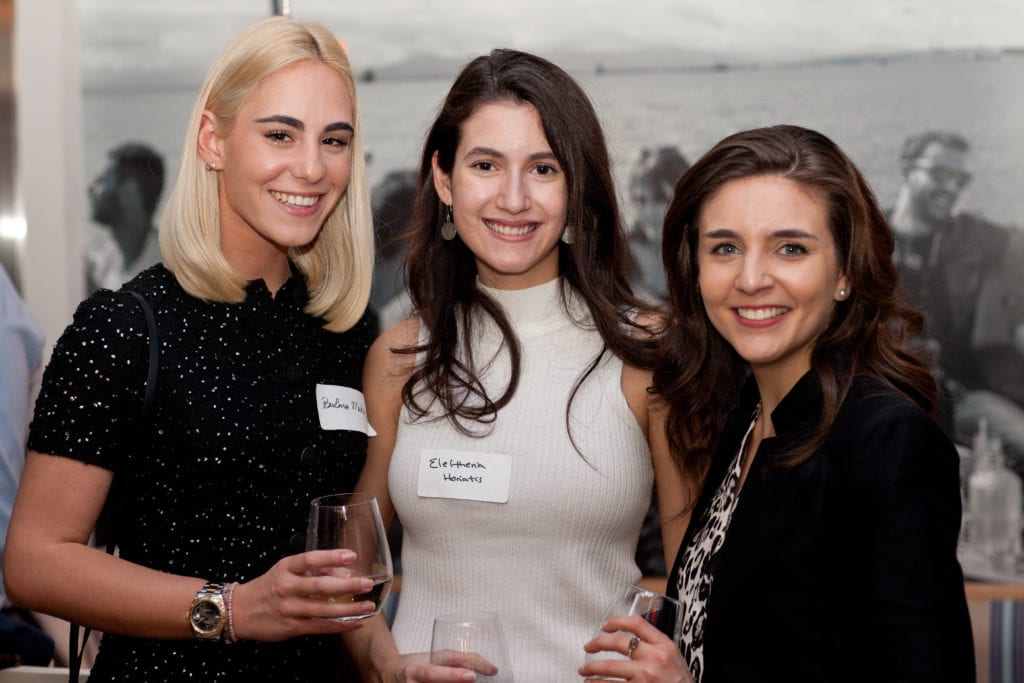 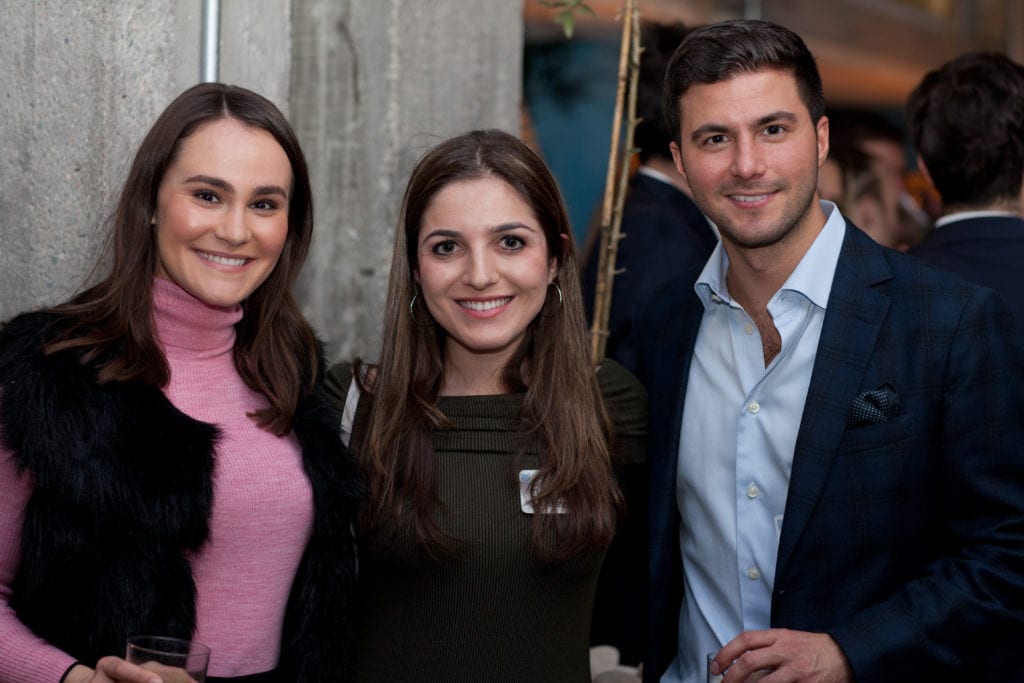 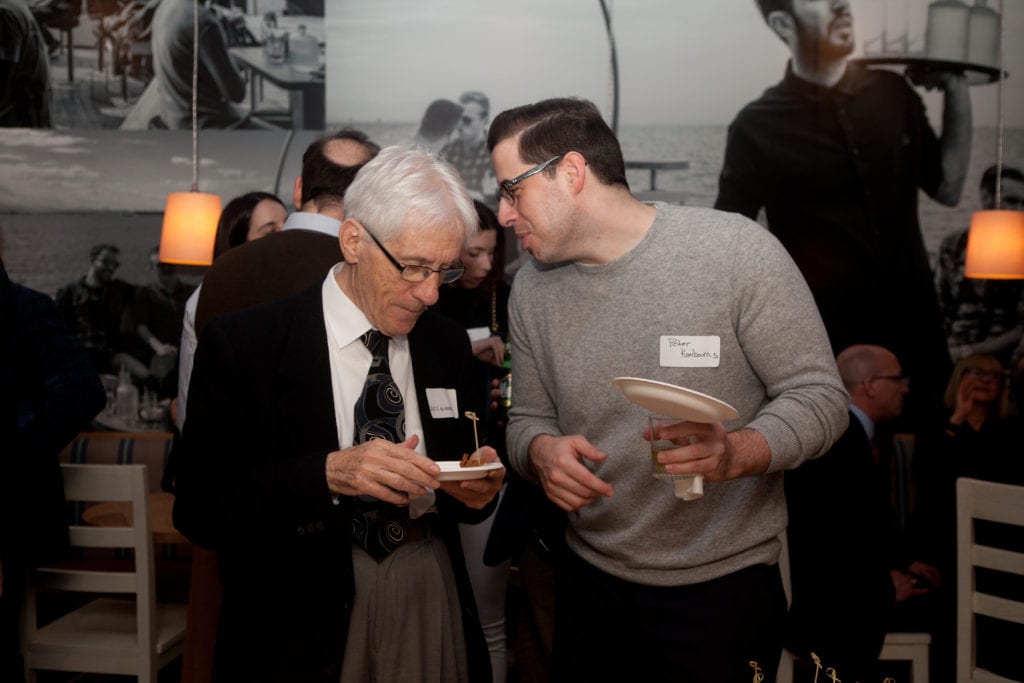 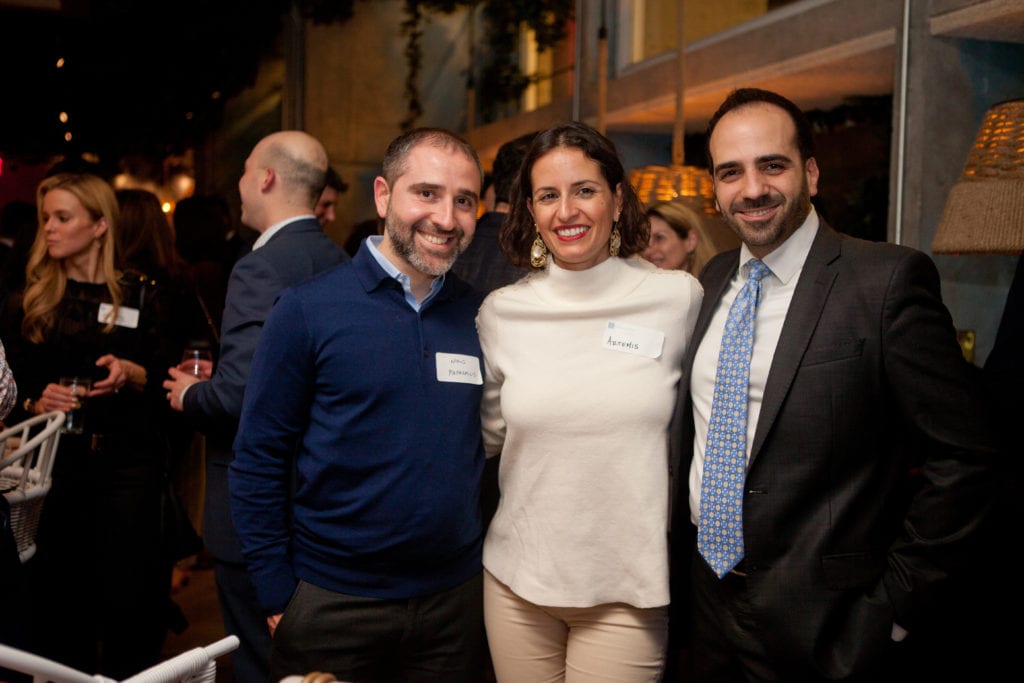 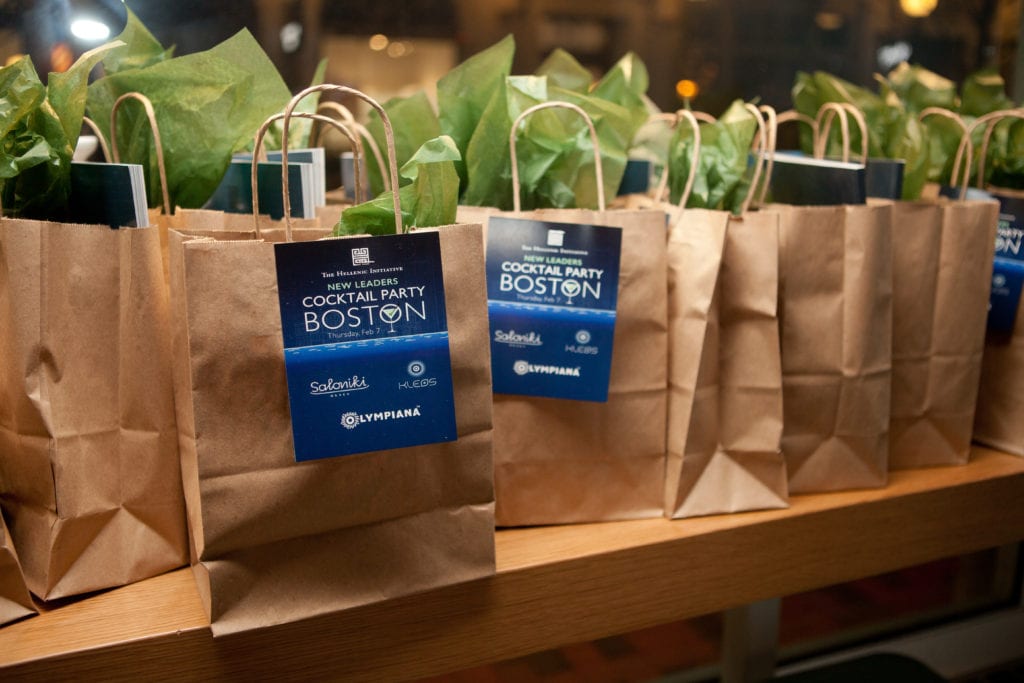 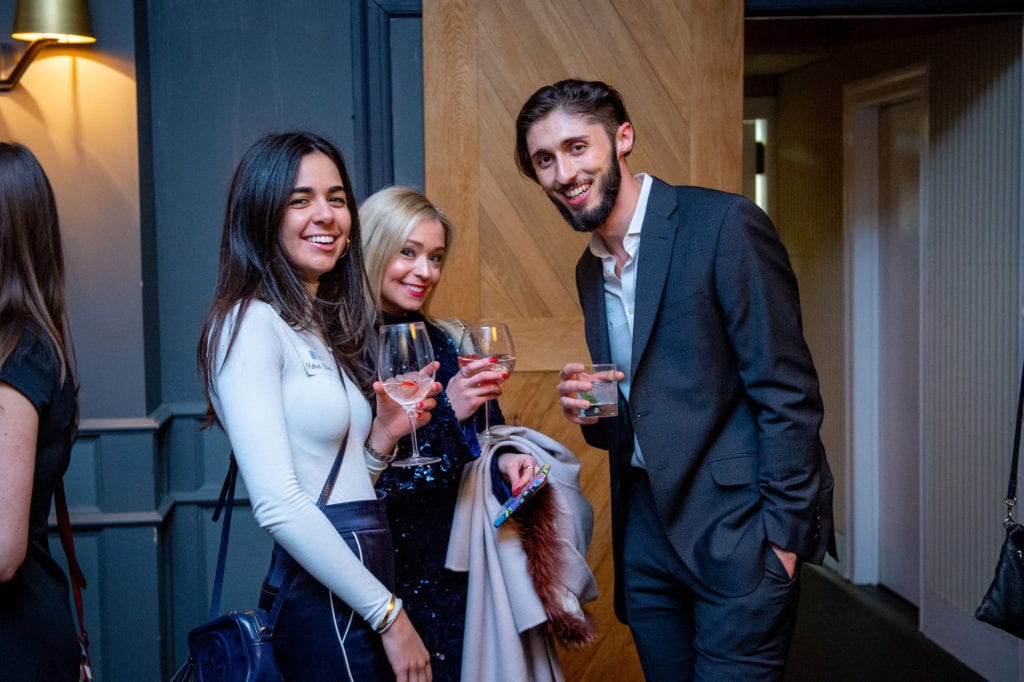 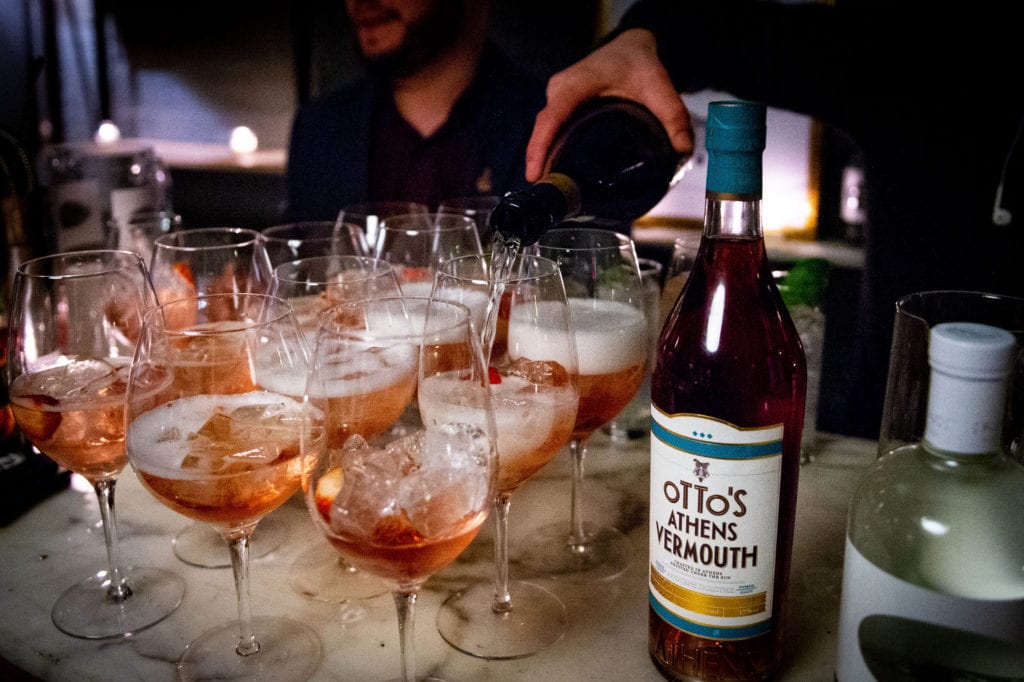 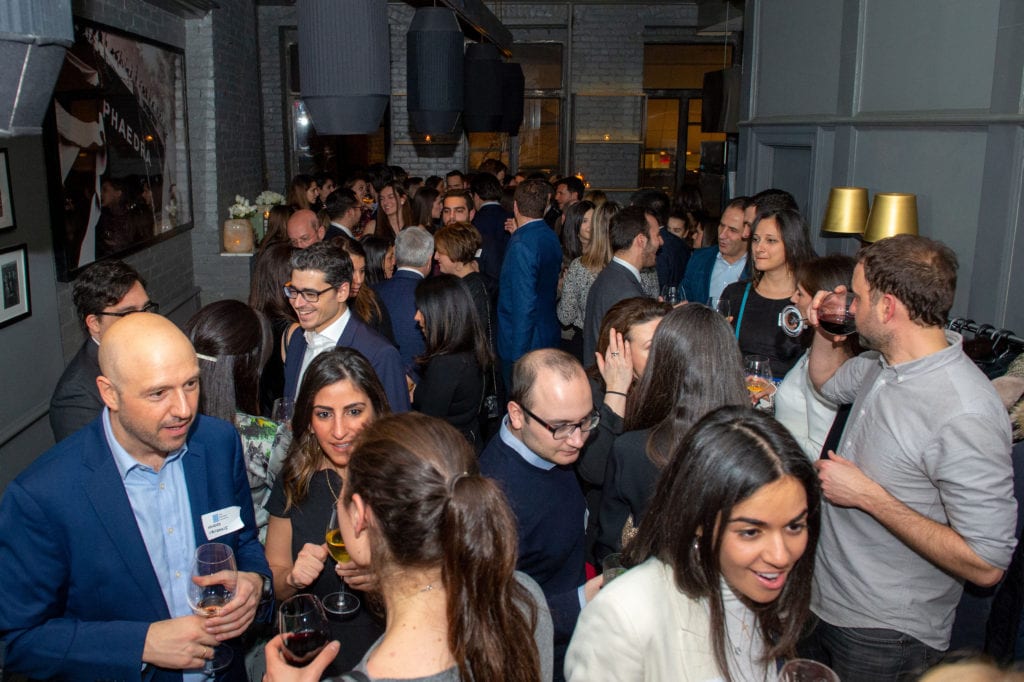 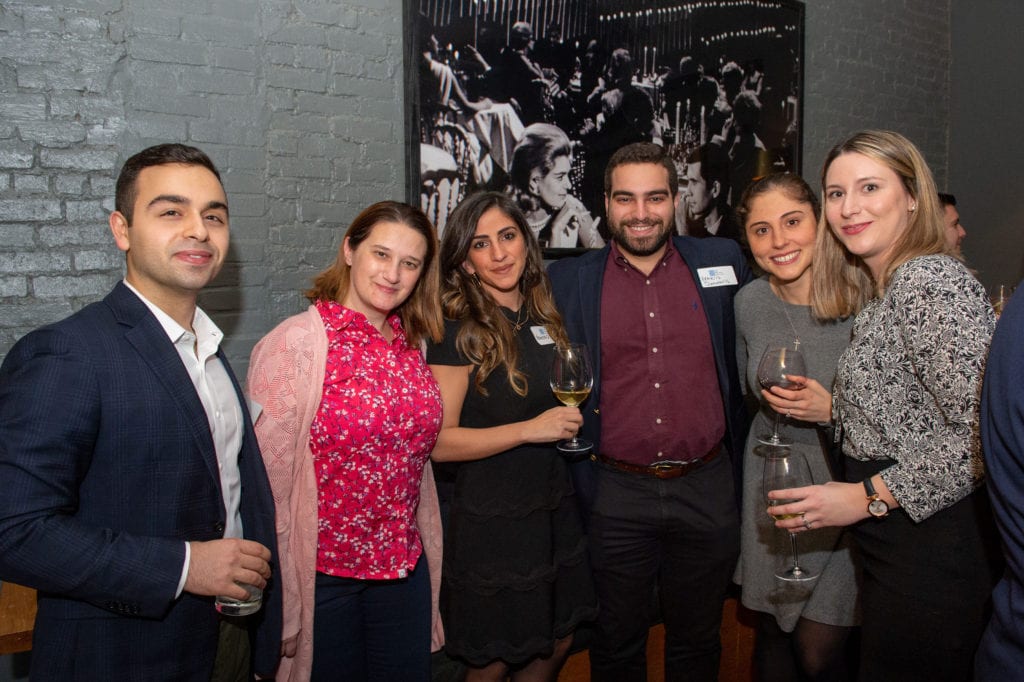 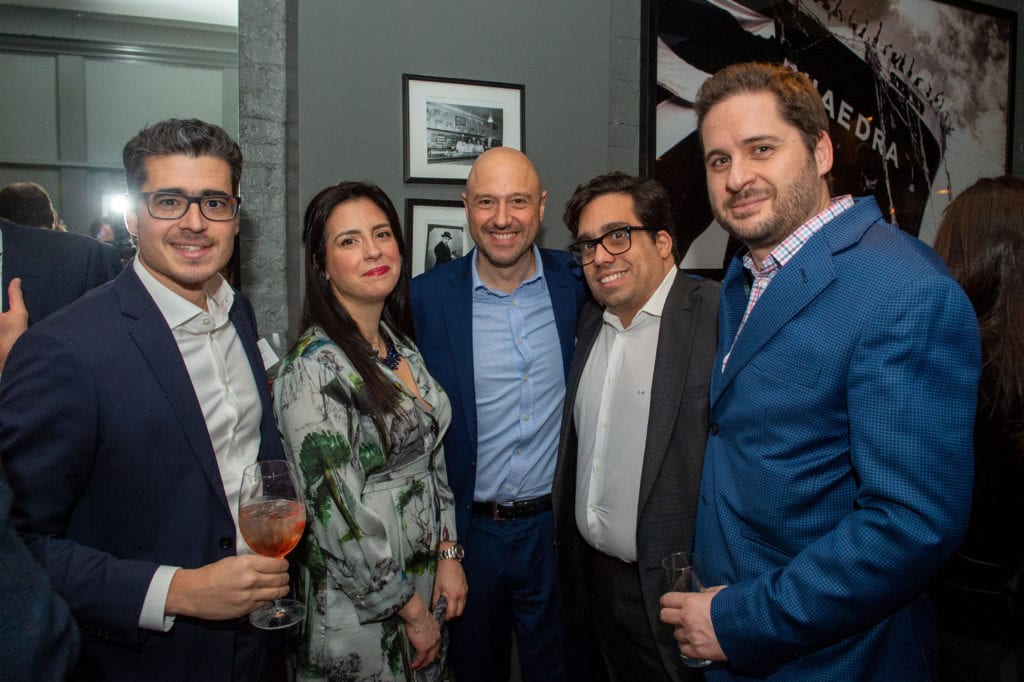 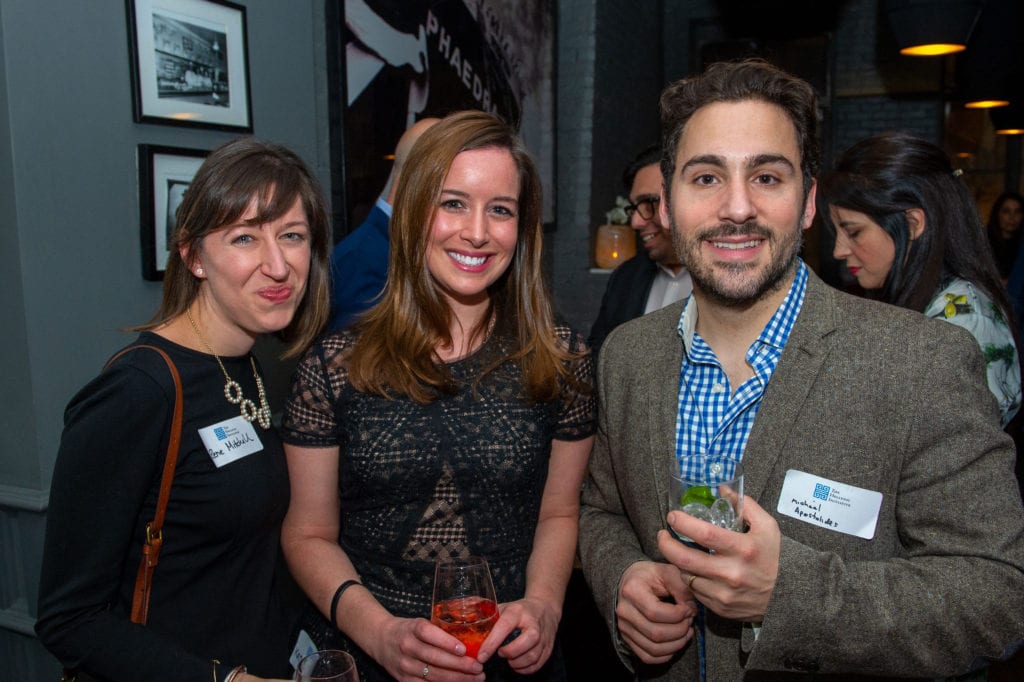 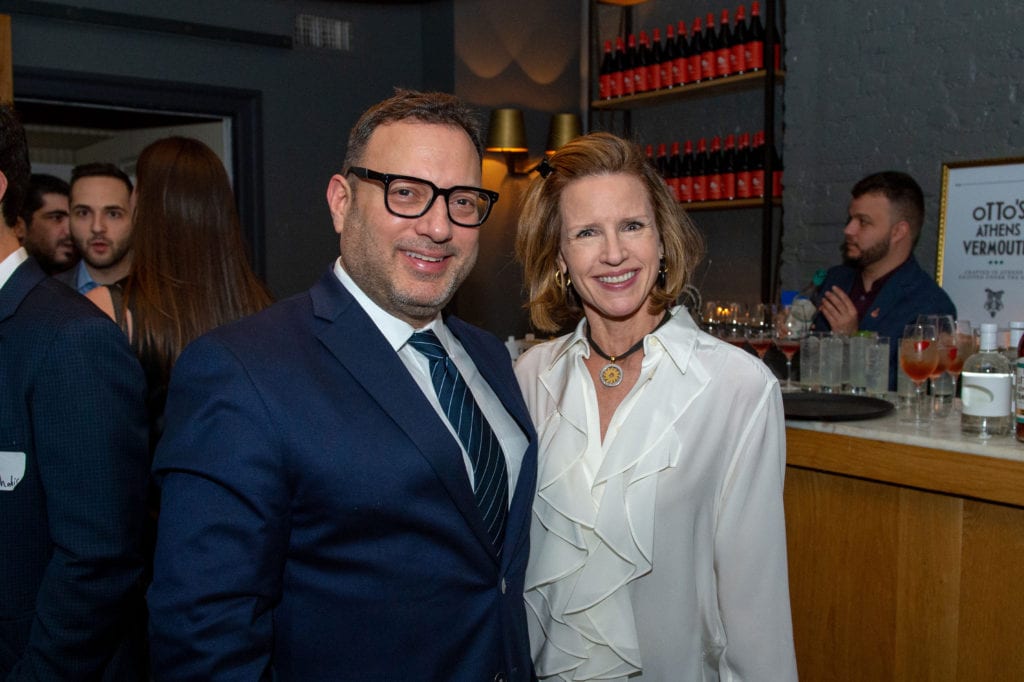 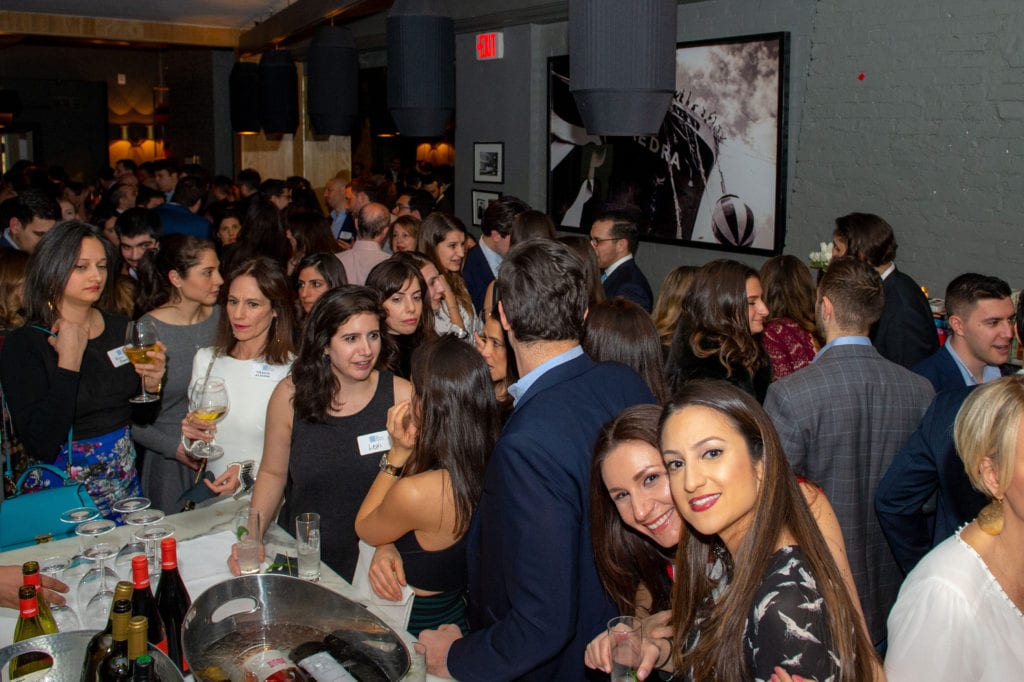 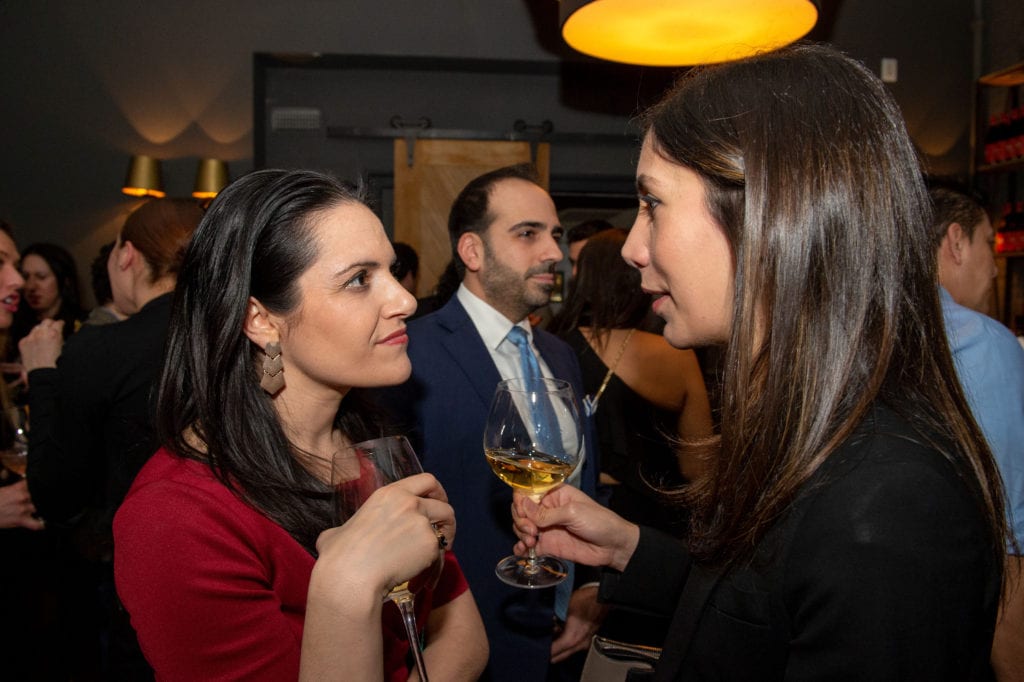 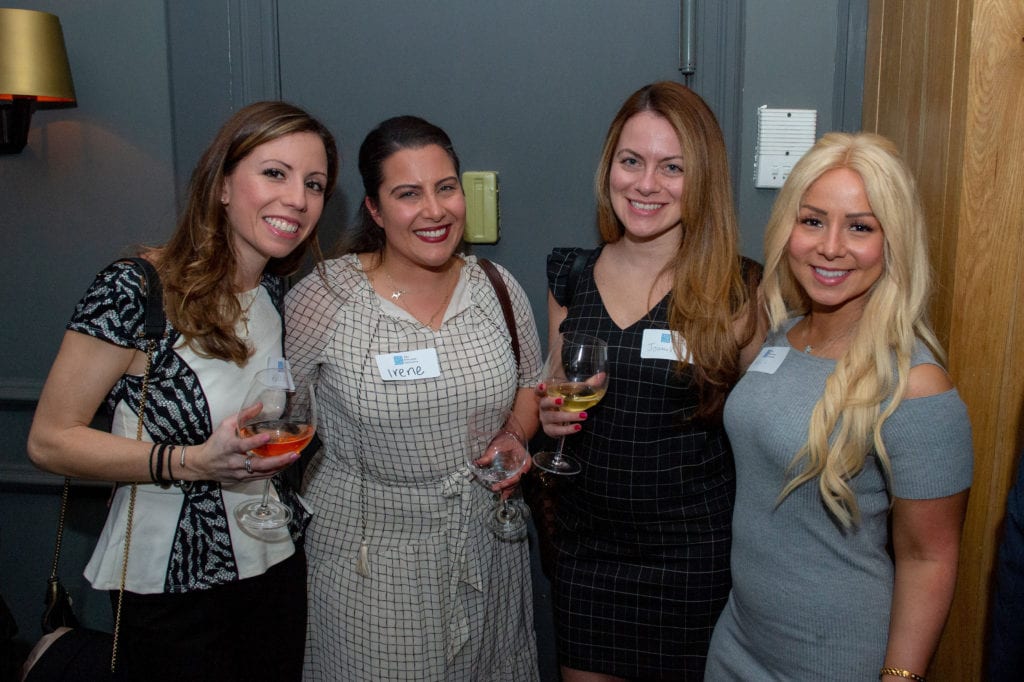