The Hellenic Initiative – TΗΙ supports SEN/JA’s student “Virtual Company 2019” Program for a fourth consecutive year by donating $10,000 USD. More than 3.000 students and 160 public and private high schools from all across Greece take part in the Student “Virtual Company 2019” Program, in which students will try to transform their business concepts into reality under the guidance of both teachers and volunteers from across the business community. Furthermore, the Program will be held for first time under the auspices of the President of The Hellenic Republic, Mr. Prokopios Pavlopoulos.

SEN/JA Greece in order to honor the entrepreneurship spirit and the ideas of young “entrepreneurs”, organizes each year a Student Trade Fair in both Athens and Thessaloniki. For the first time the program’s journey will begin from Northern Greece, in Thessaloniki on February 22nd at “Mediterranean Cosmos”, with participating schools from Northern Greece, Rhodes and Crete. Its counterpart in Athens will take place on March 1st at “The Mall Athens”, with participating schools from the Aegean Islands as well as Central and Southern Greece.

This year’s trade fairs will be celebratory, in the context of the 100-year mark from the establishment of Junior Achievement Worldwide of which SEN is a branch. THI’s support to the program is a demonstration of the organization’s long-standing commitment towards assisting in the rejuvenation of entrepreneurship in Greece.

Mr. Michael Printzos, THI’s Program Director, stated: “ I am proud that we are supporting a program that teaches secondary school students how to develop a business idea and take it from concept to reality. To succeed in business you need first of all to think positive and secondly have others to believe in you. I am happy that we do the latter and even happier that there are so many kids in Greece that think positive regardless of what’s happening around them.”

Mr. Argiris Tzikopoulos, CEO at Junior Achievement Greece & Vice Chair of JA Europe Board of Executives, added: “ SEA/JA Greece has been widely recognized as the only non-profit organization which promotes and supports entrepreneurship within the student community.  Our program meets European standards both in terms of organizational structure and level of participations. We are very grateful to The Hellenic Initiative for their continuous support over the past four years”. 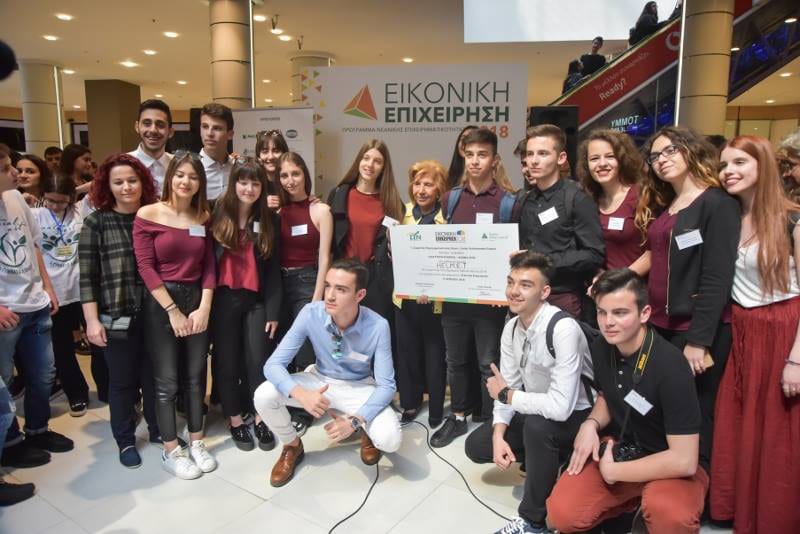 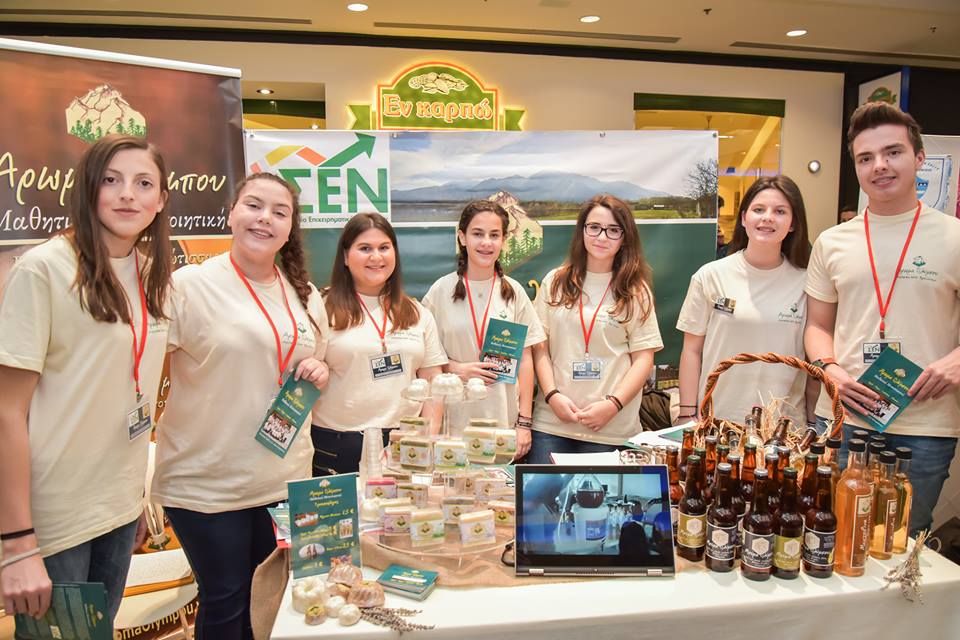 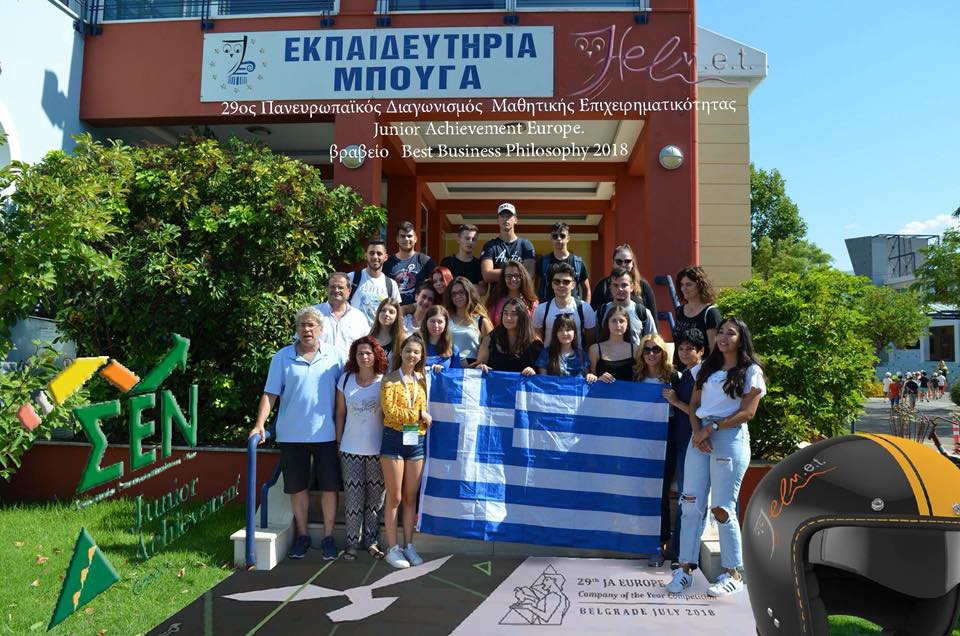