High mortality in Greece due to misuse and overuse of antibiotics can be prevented. THI supports CLEO for a program preventing hospital-acquired infections in Greece with $25,000

According to a recent report from the World Health Organization (WHO) on the surveillance of antibiotic use, the unnecessary consumption of antibiotics poses a threat to public health worldwide. Greece, in particular, is among the top three countries in Europe that are in the greatest peril, as they are projected to experience the greatest percentage increase in mortality by 2050 due to this problem.

If urgent action is not taken, it is estimated that 70,000 people will lose their lives in Greece between 2015 and 2050 due to the resistance of pathogenic microorganisms to antibiotic drugs. The percentage of infections that show high resistance to antibiotics increased by 7% in the period 2005-2015 and reaches 38%, and from 2018-2030 this percentage is expected to continue to increase by 3%. In its report, the WHO makes clear that this problem can be addressed only through the proper use of antibiotics and by healthcare professionals following basic rules of hygiene, such as regular handwashing. These simple actions lower healthcare costs and could prevent 1,200 deaths in Greece every year.

One nonprofit organization that was founded specifically in order to address the problem of rising antibiotic resistance in Greece is the Collaborative Center for Clinical Epidemiology and Outcomes Research (CLEO). Founded in 2011, CLEO’S mission is to improve patient safety and the quality of healthcare services provided by Greek hospitals, with emphasis on the prevention of hospital-acquired infections and on promoting the judicious use of antibiotics. CLEO prospectively monitors pediatric patients who, according to the opinion of a clinical practitioner, may be diagnosed with the some of the most common pediatric diagnoses identified in the WHO report – pneumonia, ear infections, urinary tract infections, and skin and soft tissue infections. CLEO captures data on the antibiotics prescribed and uses this data to identify areas of where quality-improvement interventions may be needed. These interventions may include the development of guidelines or clinical pathways for a hospital or ward, or the training of hospital staff on appropriate prescribing.

The work of CLEO is actively supported by The Hellenic Initiative (THI), which is dedicated to improving the future of Greece and investing in projects that make a direct impact on the daily lives of Greek citizens.

Dr. Theoklis Zaoutis, MD, MSCE, PhD, Scientific Director at CLEO, stated: “If we do not preserve the antibiotics we currently have by using them more appropriately, we will enter a post-antibiotic era — a world without antibiotics, where common infections will kill and routine surgeries will carry the risk of death.”

Michael Printzos, THI’s Program Director, stated: “As the recent report of the World Health Organization proves, we are facing a phenomenon that needs to be addressed urgently and effectively. CLEO is an organization that we are proud to support. Through its work to improve the quality of healthcare services provided by Greek hospitals, CLEO has been a pioneer in the fight to address the problem of rising antibiotic resistance in Greece. 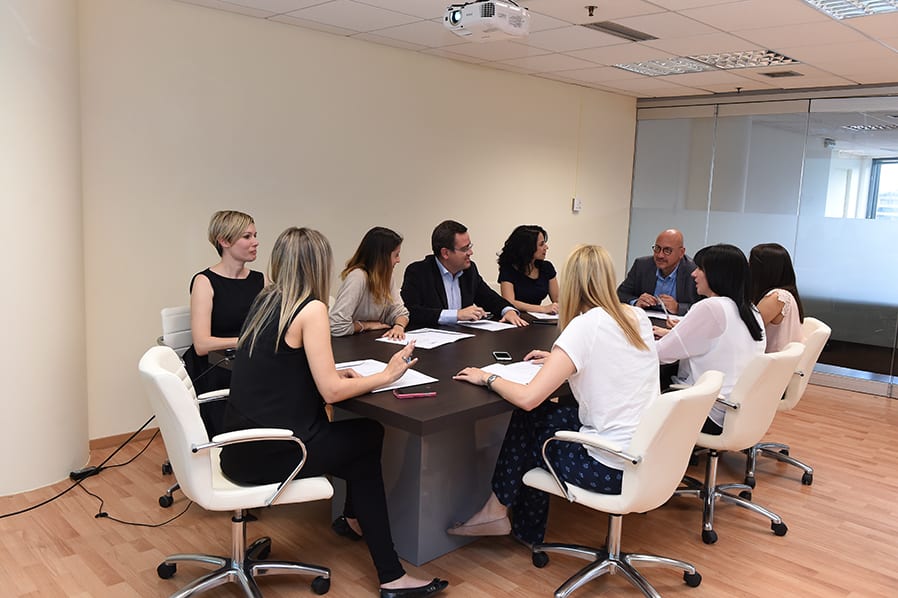 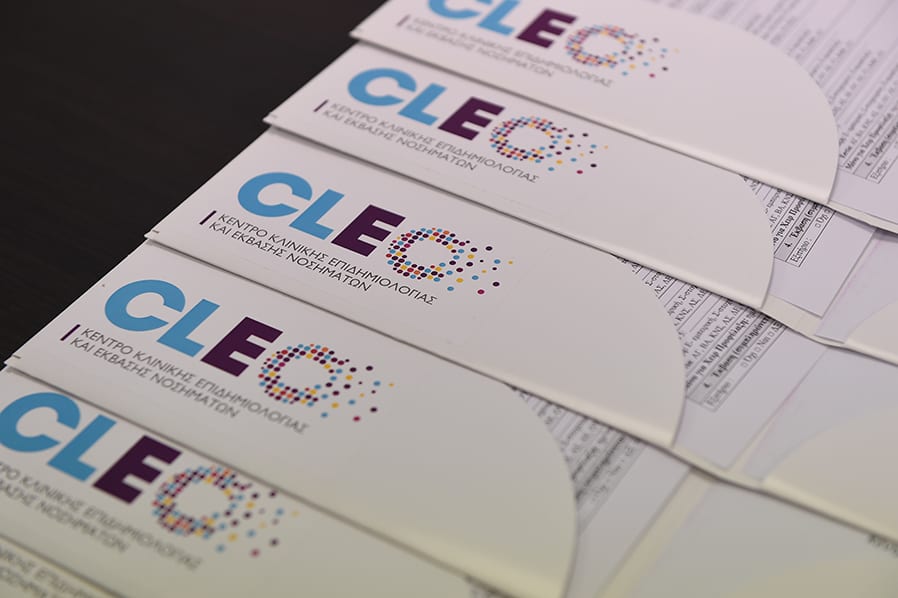