Funds raised will be invested in entrepreneurial programs and economic development opportunities in Greece and also will provide crisis relief for underserved communities in Greece, particularly for children.

The Gala is the largest and most successful Greek Diaspora fundraising event and is attended by Greeks from the U.S., Canada, UK, Europe, and Australia. THI leads the Greek diaspora community internationally in raising awareness and capital for Greece.

Since its inception, THI has distributed more than $13 million for economic development and crisis relief in Greece.

Serving as emcee will be Chris Diamantopoulos, actor HBO’s “Silicon Valley,” Amazon’s “The Dangerous Book for Boys,” and Disney’s voice of Mickey Mouse. 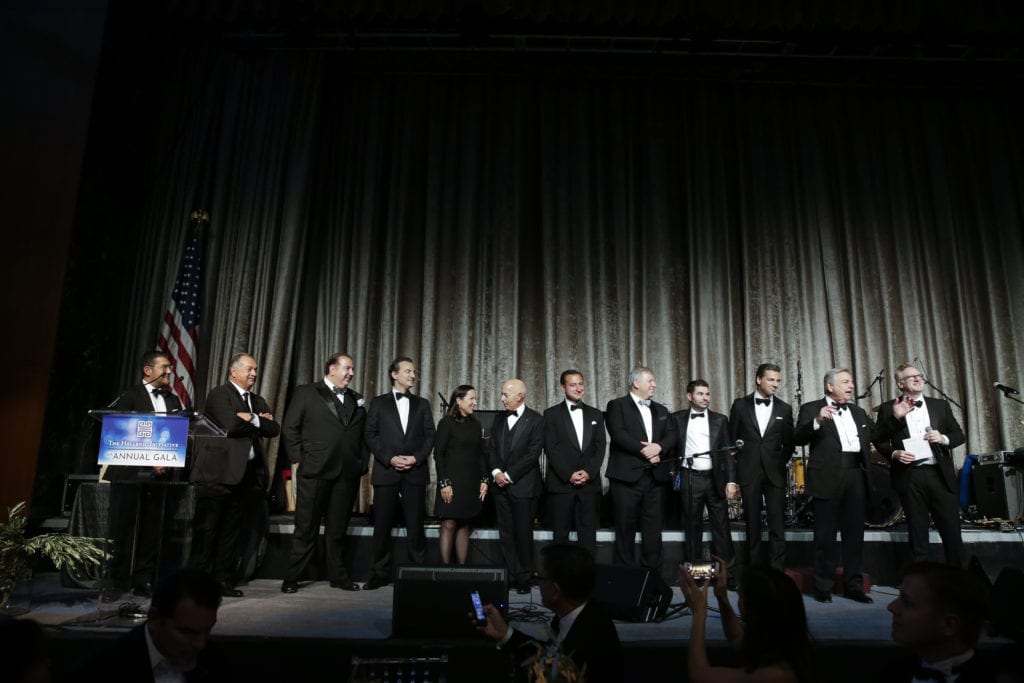 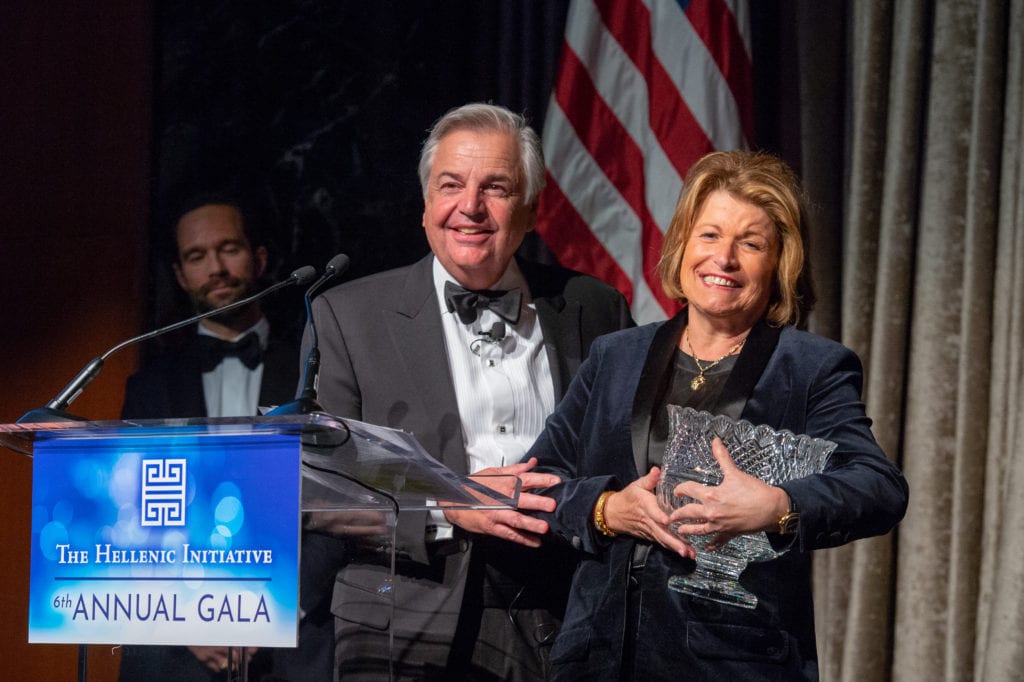 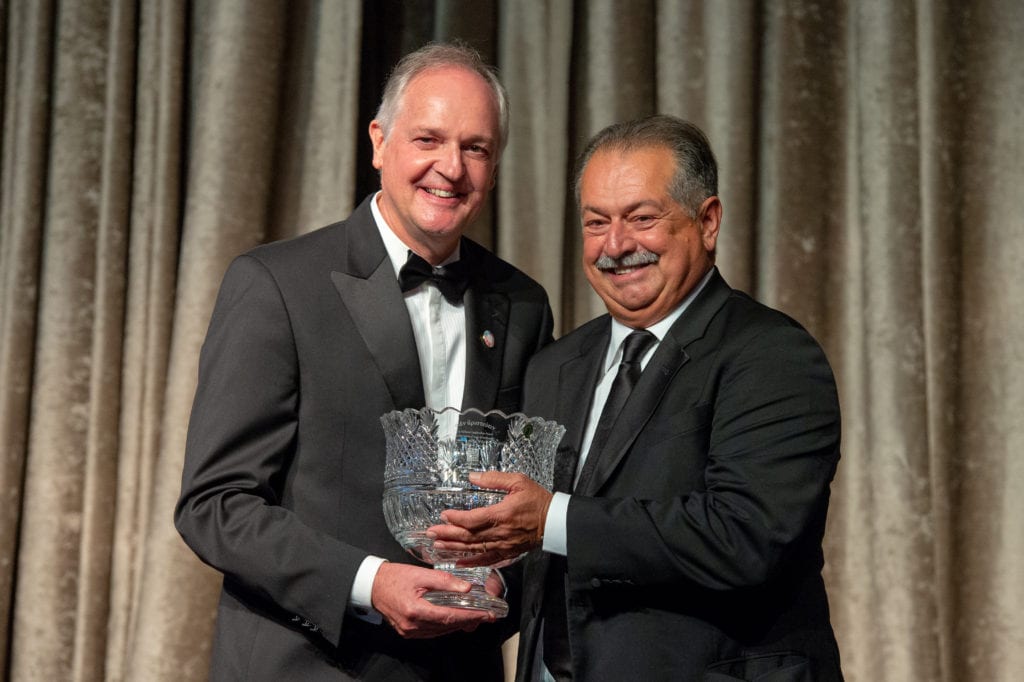 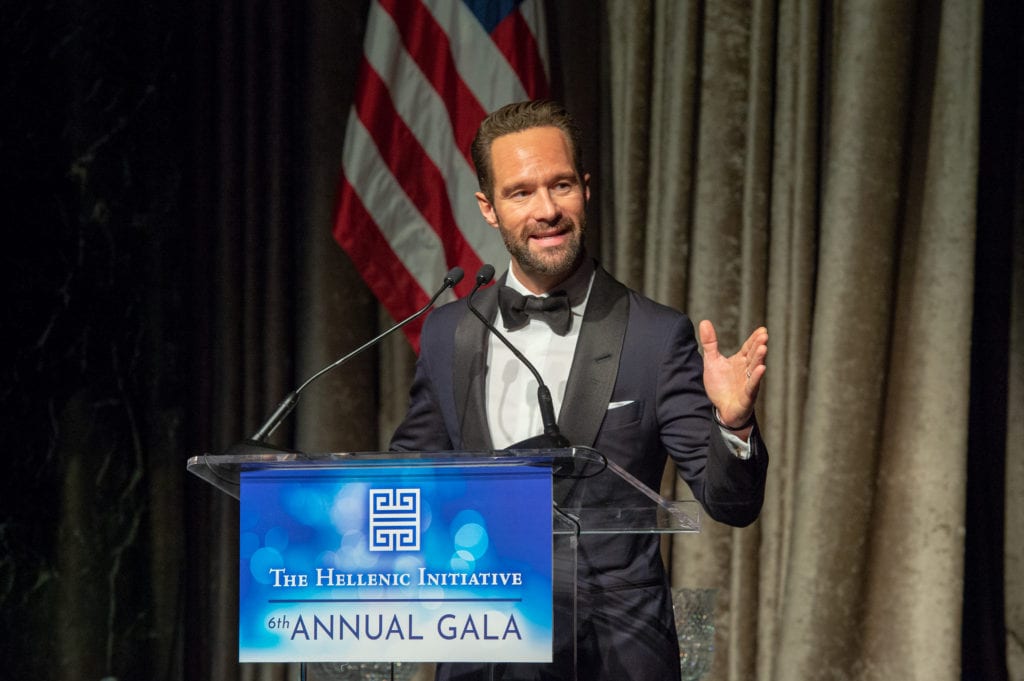 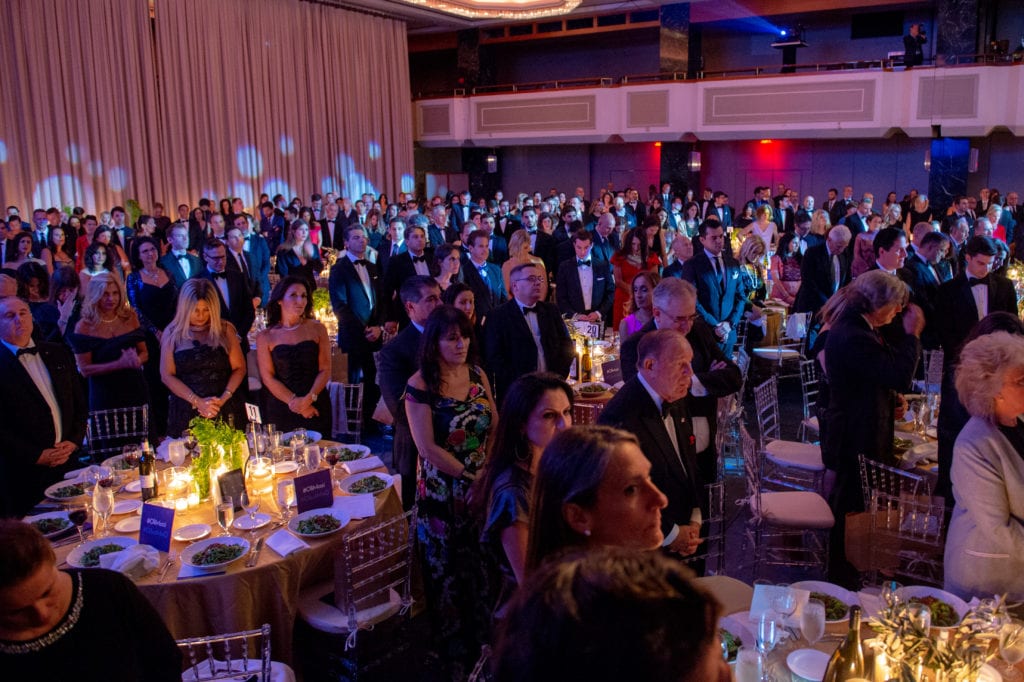 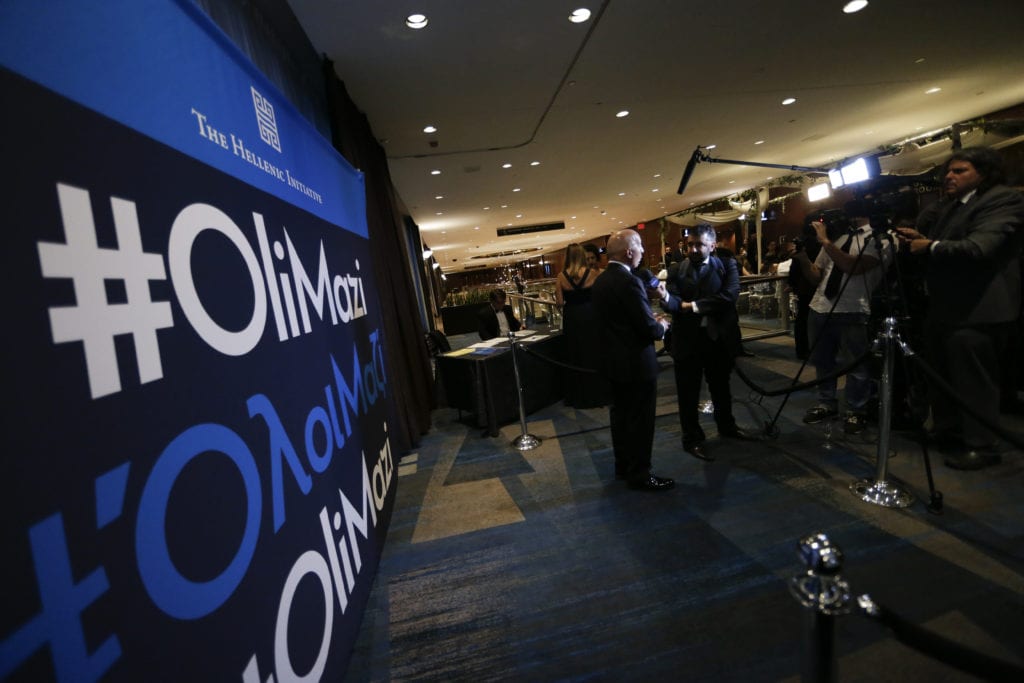 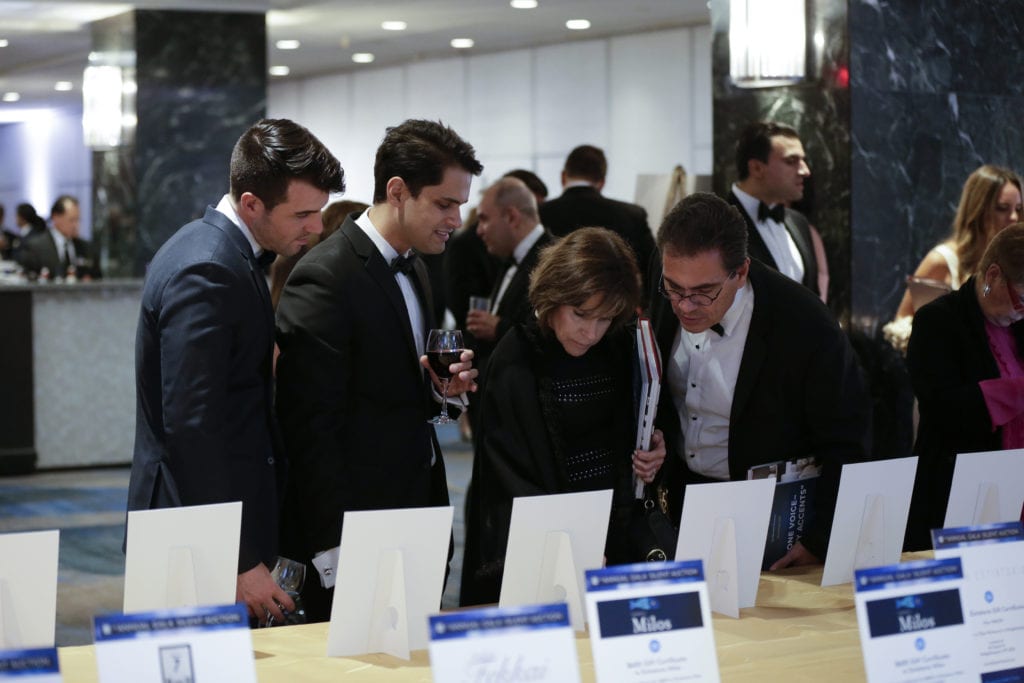 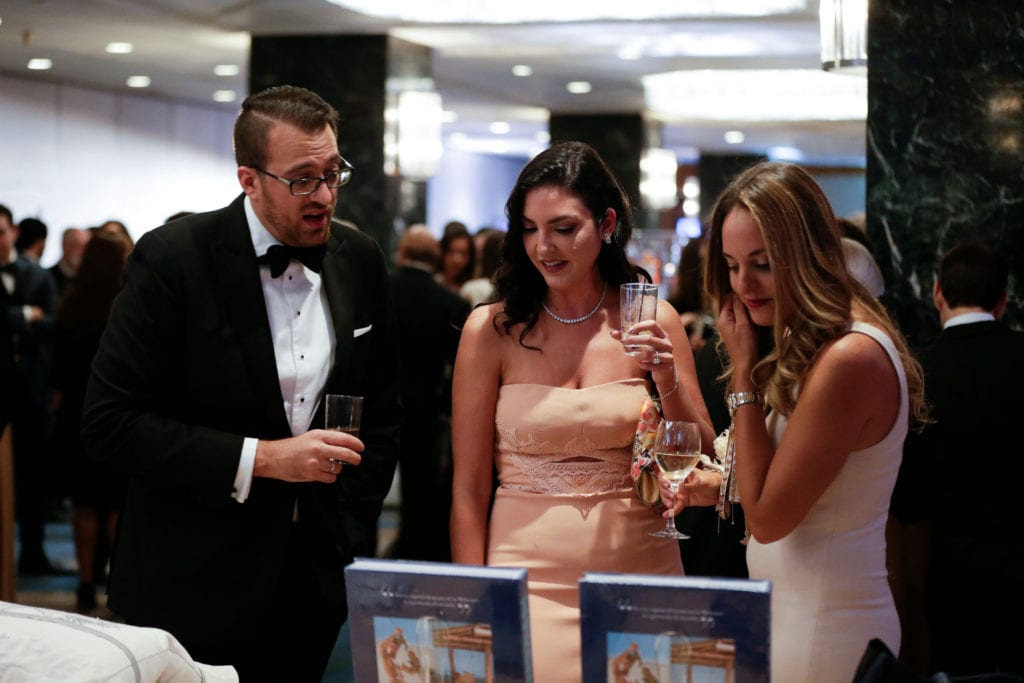 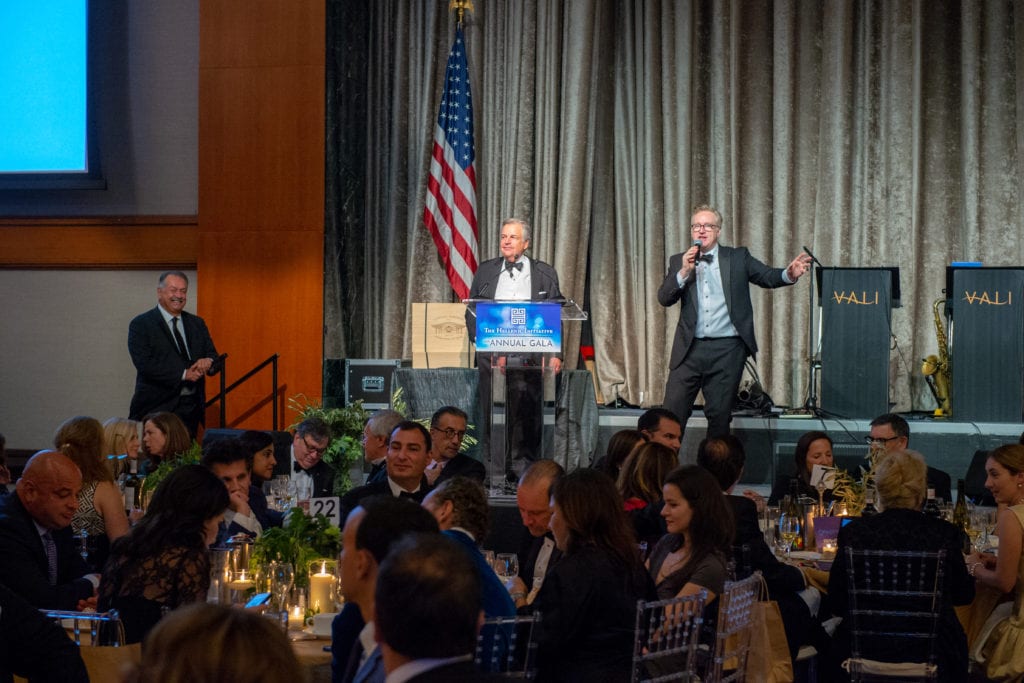 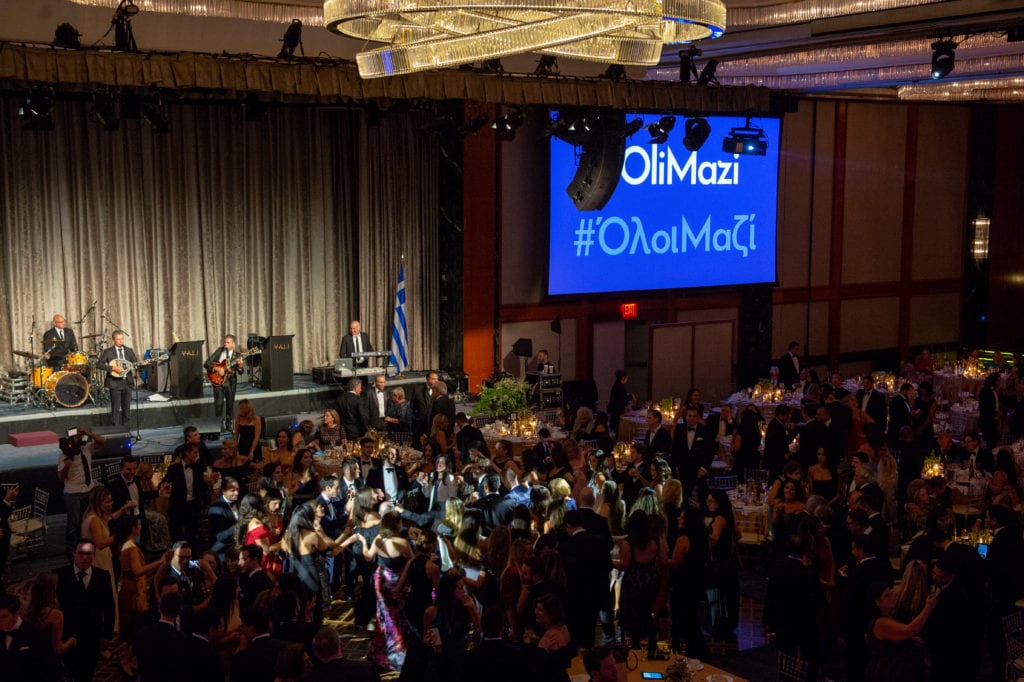 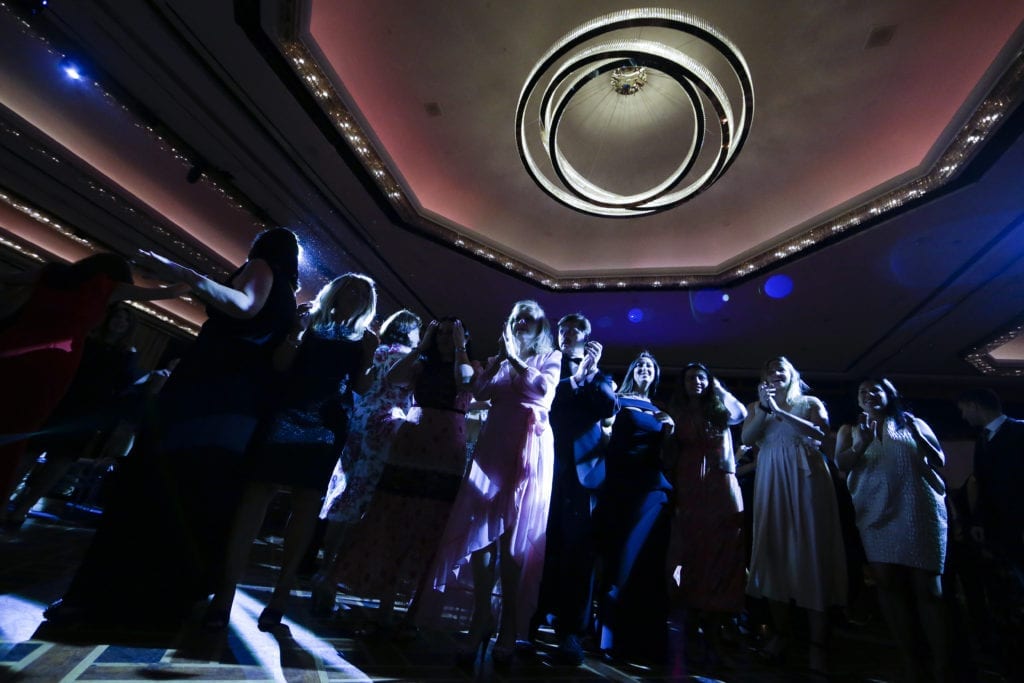